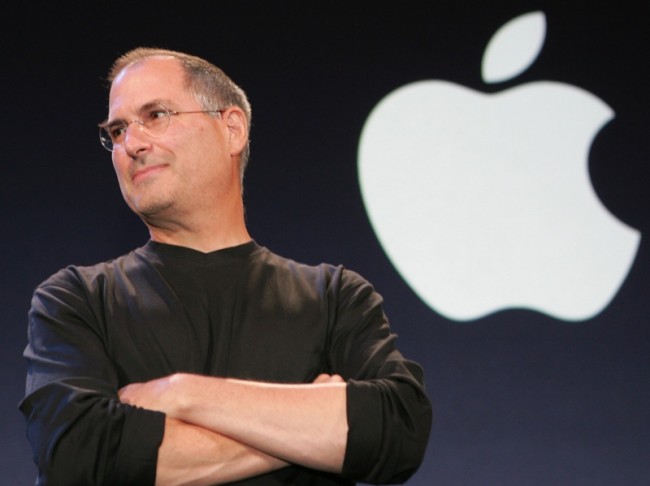 Hot off the wire is the announcement that the U.S. Patents and Trade Office has found Apple’s ‘949 multi-touch patent, that was a key factor in suits against Samsung and Motorola, to be invalid. After close re-examination, all 20 points of the patent have been ruled invalid, which means we can maybe expect some lengthy appeal processes from many OEM’s that fell victim to Apple’s trolling earlier this year, assuming it stays invalid.

Given that he has plenty of experience with patents, we’ll assume Florian Mueller of FOSS Patents knows what he’s talking about when he says that this move is preliminary. In other words, this doesn’t mean that Apple’s patent is done, but that this is the first step towards invalidating it.

First Office actions and other non-final Office actions are just preliminary. Many patent claims that are rejected at this stage do ultimately survive. There are many steps inside the USPTO, followed by a potential appeal to the Federal Circuit (and in a few cases even the Supreme Court).

Some people say that first Office actions are partial because they are based only on submissions made by those challenging the patent, and many examiners like to take a tough position early on in order to enable and require the patentee to present the strongest arguments in favor of validity. But it would be a mistake to underestimate the significance of a first Office action.

We shall see what happens next.