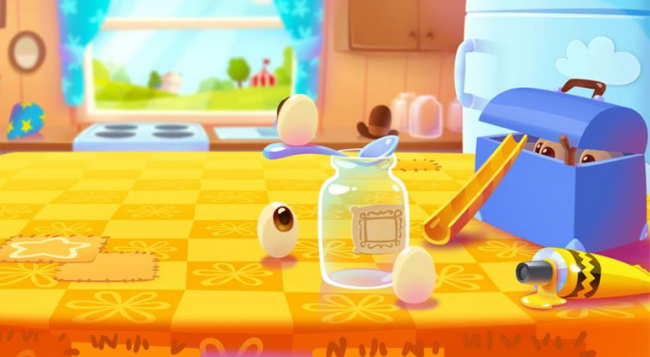 Game developers ZeptoLab, the same firm that brought you Cut the Rope, has a new title on the horizon and it looks just as cute as their first majorly popular offering. The game is called Pudding Monsters, and so far, we have no idea what it’s about, besides it being a “deliciously addicting puzzle adventure.” They have released a couple of images (the one above) and a teaser trailer that really shows us nothing except for some jelly/pudding-like monsters inside of a fridge. Interesting.

The game is set for release on Android and iOS on the 20th of December, so we shall see where it goes. As the date gets a bit closer, we can expect to see a lot more teasing from Zepto.