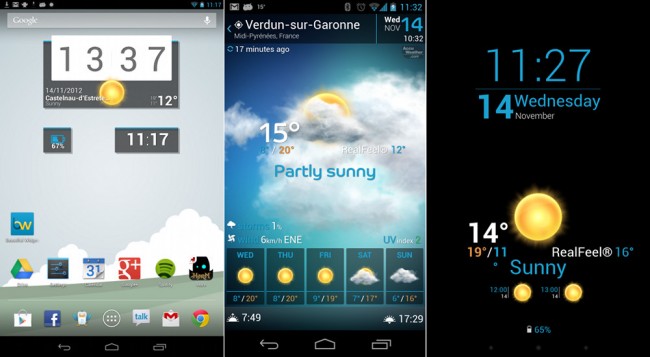 This morning, the developers of Beautiful Widgets, one of the oldest and most popular widget apps on Android, released a preview of their upcoming major 5.0 update. The application has been completely re-written, which shows as it sports the ultra-clean holo theme look that was introduced with Ice Cream Sandwich. Based on the pictures they have released, it looks fantastic. Not only will the look of the app be changed, but many of the features are being redone to allow for easier themeing and applying of widgets.

As for a time frame, the release will take place in just a “few weeks.” I haven’t used BW in quite some time, but this update will certainly get me back into using it.

Via:  Level Up Studio