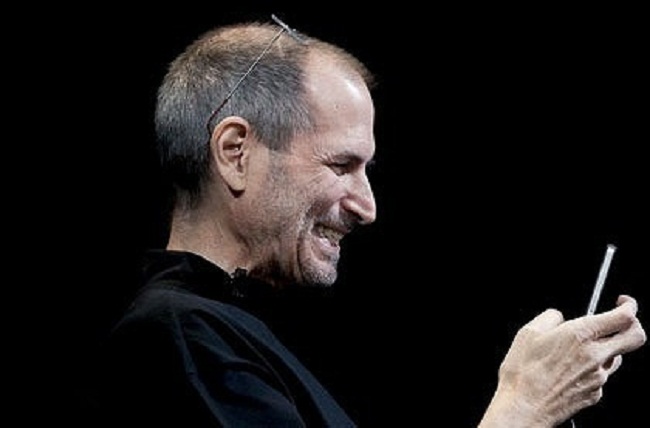 Apple was forced by the courts to post an apology to Samsung on their website already. Dragged kicking and screaming into it, they finally complied, but a few people thought that it wasn’t worded properly, more specifically the paragraphs about how “cool” their products were. This was brought before the judge and the judge agreed that it must be changed, giving them 48 hours to do so. It is Apple however, and they responded by saying it would take at least 14 days to make a change to the website. The judge was in disbelief, reportedly.

At this point there seems to be a stand-off of sorts, but Apple wouldn’t want to risk making the courts more upset than they already are. If it’s not changed within the 48 hour time limit you can expect to hear more interesting stories coming out of this court case.