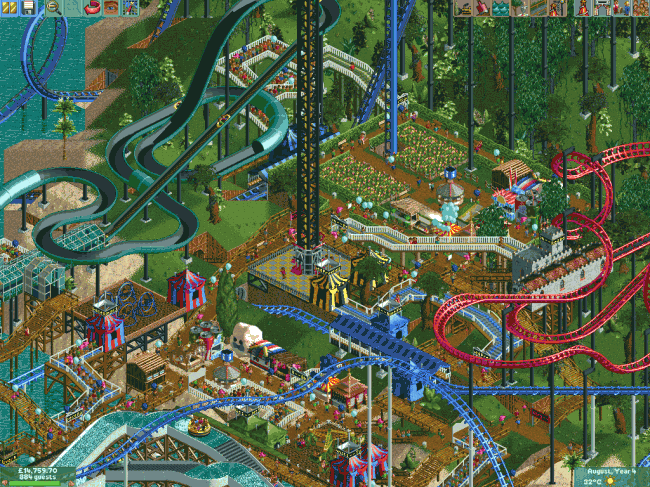 When I was younger, I played Roller Coaster Tycoon until the disc broke, so Atari’s announcement of upcoming Android games today has got me really excited. In a press release today, Jim Wilson, CEO of Atari said that they have been “focused on developing mobile games based on some of Atari’s most iconic and enduring franchises.” Roller Coaster Tycoon, which allows you to build an amusement park from the ground up will be out in the first quarter of 2013.

The other game that was announced for Android today was Dungeons and Dragons: Warbands. Billed as “coming soon” this will be a turned-based strategy game that users will choose from one of four characters and build them up to make them awesome. A couple of big name titles coming to Android in the near future, expect us to be playing these when they come out.