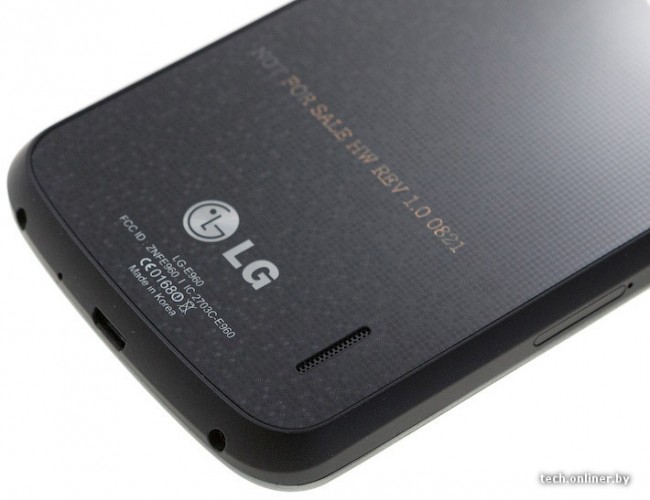 Update:  We have reason to believe that this is pure rumor and nothing more. Don’t put a lot of weight into this price as being official or final by any means. Again, ignore it.

The rumor mill is in overdrive with the LG Nexus the past few weeks. We almost know everything there is to know about the device, and if today’s latest is true, we now know the price as well. An unnamed source confirmed the 1.5GHz quad-core S4 processor, but said that the phone would only come with 8GB of memory inside and a sealed battery, presumably to keep costs down. Apparently that price point they are aiming for is $399 when the device hits Google Play.

That price seems a little high when you take into account the fact that this source says the phone will launch with no LTE, leaving it to only work on T-Mobile and AT&T’s GSM networks. People seemed very excited to see a Nexus finally come to Verizon and I know more than a few of you readers would be upset if these next Nexus devices avoided Big Red altogether.

Even with trying to keep the cost down, the screen is said to be on par with the HTC One X whose SLCD dominates the Android market right now. The source claims that the name “LG Optimus Nexus” is a possibility along with “Nexus 4,” but we’ll have to wait and see.

What do you think of these latest rumors? $399 a good price? Do you think it will come to Verizon?