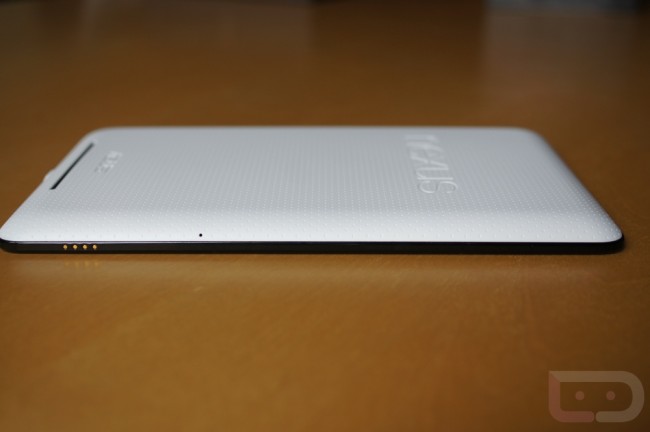 In a new report out of DigiTimes, that Asus has already denied, the publication claims that Google and Asus are teaming up to create a new Nexus 7 tablet priced at $99. The device is said to be thinner and will use new display panels. There will reportedly be a second model as well, priced at $199. According to sources, Google wants to maintain growing sales, but knowing that Apple has an iPad Mini on the horizon, they feel that they need to do something drastic.

So how about some thoughts? The first thing I would worry about is the tablet itself. Does a $99 tablet mean lousy display, less internal storage, and a weak processor? If so, then no thanks. If $99 means a thinner tablet with the exact same specs as the current Nexus 7, then yeah, let’s do it.

One thing we would like to see is an upgraded display. While the Nexus 7 has a good display, companies like Barnes and Noble and Amazon all launched new HD tablets that put the N7’s to shame. We’re all for affordable tech products, but at the same time, we still enjoy innovation and new technologies. Continuing to find ways to reduce price without introducing new features seems a bit backwards. Let’s hope that doesn’t happen.