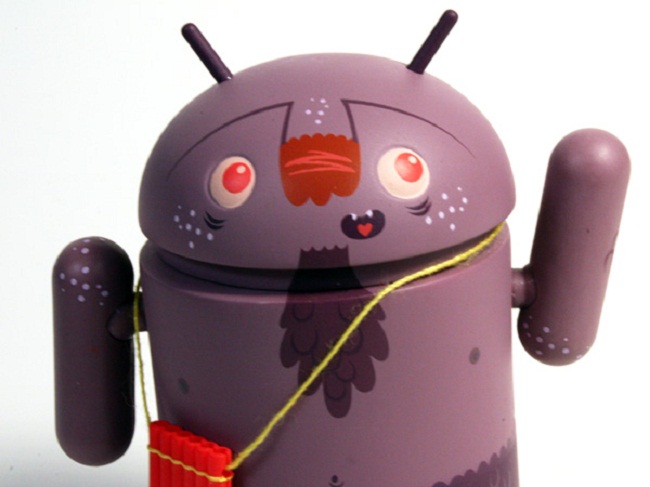 After what was going to be a “late July” release, we have learned this afternoon that we can expect the Series 3 Android minis to begin shipping out in Q3 instead. Due to some production holdups, the minis team fell a little behind, but ensures customers that the minis are now ready and shipments will begin in the new Q3 time frame.

As for what Series 3 will bring in terms of improvements, these little guys will feature ball joint arms, for not only rotating up and down, but sideways as well allowing for a greater range of motion. Featured above and below is Pandroid, who will be making his first appearance in the upcoming Series 3 pack.