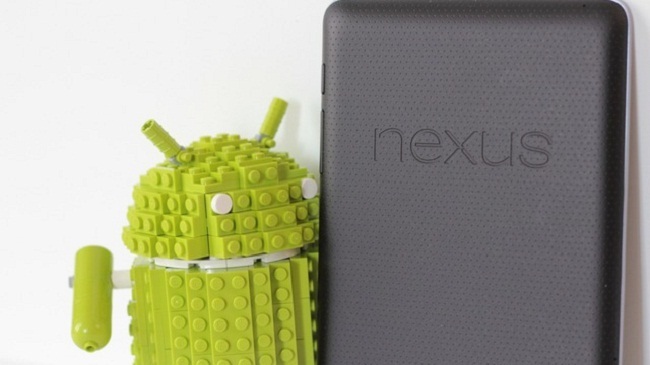 A very creative person over at LEGO’s CUUSOO site, has posted a project that simply warms our hearts. Through the LEGO Digital Design site, GLHTurbo was able to order the parts needed, then create a strikingly awesome looking Bugdroid character. “I did some searching and couldn’t find any really good Android Lego builds so I decided to build one myself,” he explained on the project’s homepage.

The CUUSOO site is for individuals to post their ideas that they think LEGO should mass produce. If a project gains enough supporters (like Kickstarter minus the money), then the company green lights it. According to the creator, it took 205 bricks (with custom Android paint) costing about $30 to build in total. Completely worth it.

To support the project and to make sure LEGO sees it, all you have to do is create an account or sign in using Facebook and explain how much you would pay and how many you would buy. It’s not a commitment to buy, but it gives the company an idea if it would be successful for them or not. 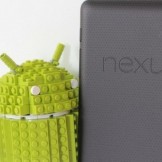 Would you buy one of these adorable Bugdroid kits if they were made available to the masses?