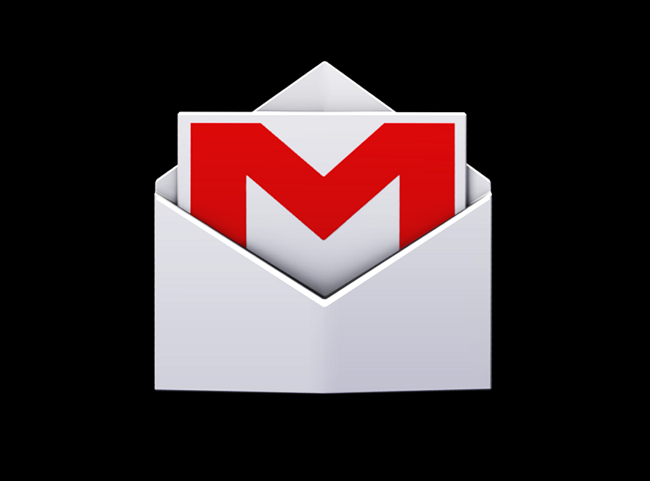 Google pushed an update out to Gmail today which includes a few bug fixes along with some added support for Nexus 7 owners. The changelog for apps like this are never very descriptive, so it’s hard to say exactly which bugs were fixed or improvements were added, but what we do know is that there still is no pinch-to-zoom feature. Come on, Google. We’re waiting. 🙂