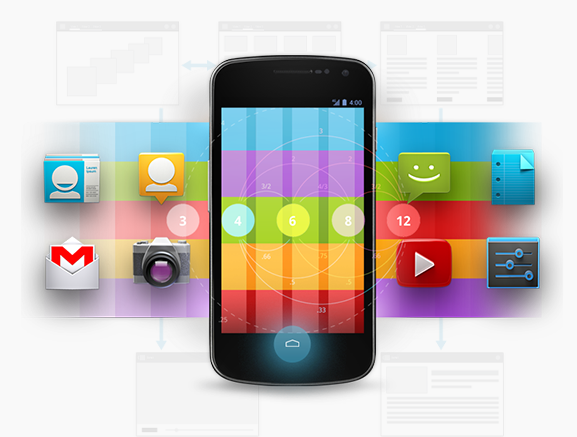 Knowing that Google I/O is all about the developers, the official Android Developers website is sure to see lots of traffic in coming weeks. In anticipation of this spike in traffic, Google has just launched a newly redone site and so far, it looks fantastic. The site is based on the three steps that developers follow when creating applications: Design, Develop, and Distribute. Google has spent a lot of time making sure developers have everything they could possibly need to create the next big hit app for Android.

As a cute note, in the top right of the site, you will see the settings key and search function that you would on a device running Ice Cream Sandwich and they work just as they would on your phone or tablet. It’s a really fun site, so go check it out.