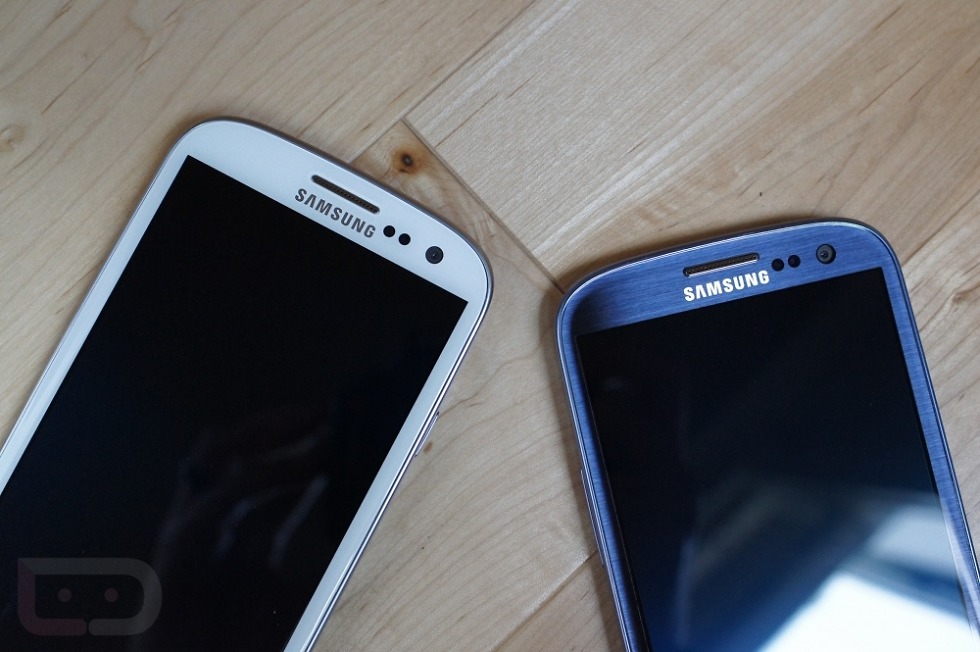 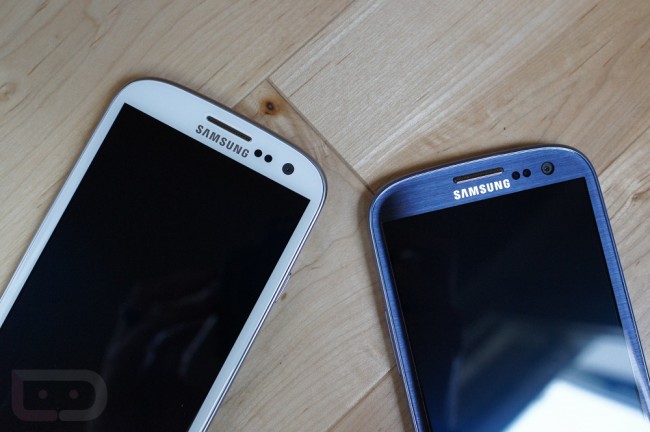 It’s here, the Samsung Galaxy S3 has arrived. Well, almost. Depending on the carrier, you may not see it for a week or two, but the time is certainly upon us. Are you ready for one phone, in two colors, on all carriers? Are you ready for 2GB of RAM? How about a phone that lets you and your friends share the world with a couple of clicks? Do you want to be a part of the next Android global phenomenon? This is the phone that is supposed to bring all of that – let’s see if it did. 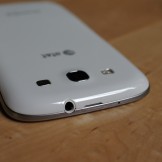 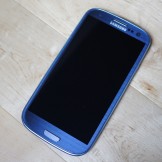 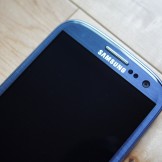 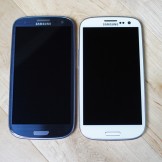 Is the Samsung Galaxy S3 the greatest smartphone ever made? That’s a tough question. It is one hell of a smartphone though. This and the HTC One X are on a level of their own at this point in 2012, with each offering a few pluses over the other. Both have incredible screens, great internal hardware, amazing cameras, and are the complete package. For me though, the software add-ons to the GS3 give it the edge. Phones are now so powerful that manufacturers need to turn to software to try and separate themselves and I feel like Samsung has done that here. While TouchWiz has its quirks and a silly nature-inspired theme, it’s moving the industry forward in a great way through its ability to share so easily with friends and family. You cannot go wrong with this device.

*We had both the AT&T and T-Mobile versions of the phone in our possession for review purposes thanks to Samsung.