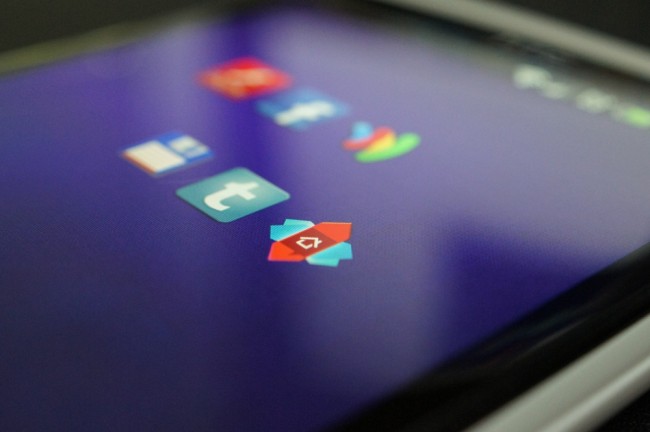 When Friday rolls around each week, we tend to see a bunch of app updates hit the Play store as teams finish up projects before heading into the weekend. This week is no exception, as new releases of Facebook, Tumblr, Adobe Flash and AIR, Total Commander, and Nova Launcher all showed up within the last 24 hours. Most of them were released to squash bugs, but with apps like Nova and Tumblr, we get some new goodies to talk about.

Oh, and a couple of days ago, Google Wallet saw an update that introduced support for “new device form factors.” Whatever that means.