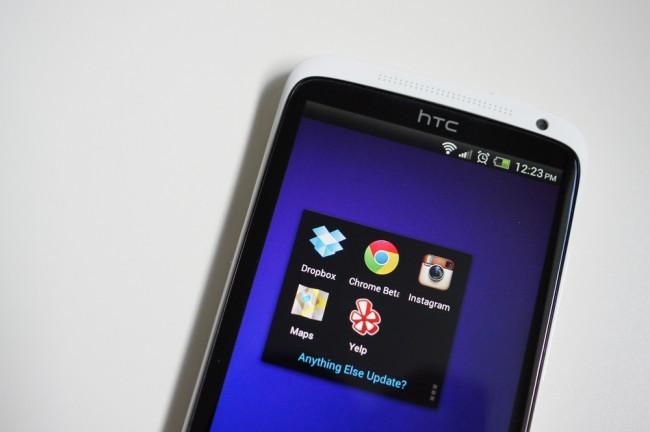 Some major app players have received updates in the past 24 hours including Chrome for Android, Google Maps, Yelp, Dropbox, and everybody’s all-time favorite, Instagram. While Chrome and Google Maps were more bug fixing and stability tweaks, Yelp, Instagram, and Dropbox received a couple of new features. Yelp has added support for the country of Finland, not really beneficial for us over here, but cool nonetheless.

Instagram has added better search functionality for users, while Dropbox has added video streaming for Ice Cream Sandwich users and the ability to upload files of any size. Righteous. If you haven’t updated your apps yet, now would be the time to do so.