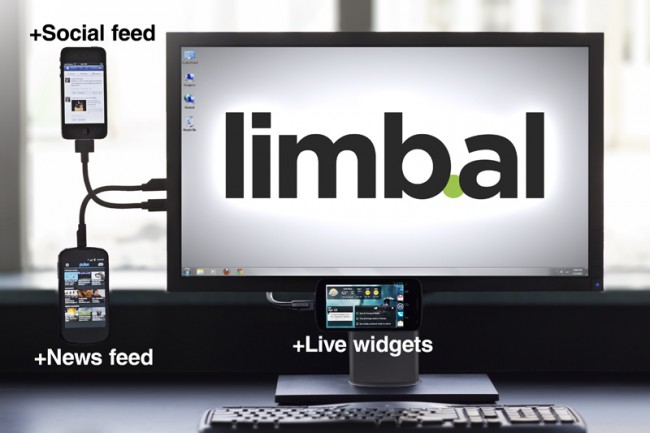 You may be looking at the greatest microUSB cable ever invented (at least on video). It’s called the Limb.al and is the latest KickStarter project to build up a ton of buzz across the web. As you can see from the image above, this bad boy is bendable yet sturdy, so that it can hold your device in almost any position. Using the Limb.al, your phone can float upright, face upside down, sideways, or even standing on your desk as a smartphone stand. And think, if you had a car USB charger, you could plug this in and have a car mount instantly. Who would have thought that a microUSB cable could be so much fun?

This KickStarter project is set to be funded in 14 days, so if you want a Limb.al, you better act fairly fast. A cable for an Android phone will run you $17.