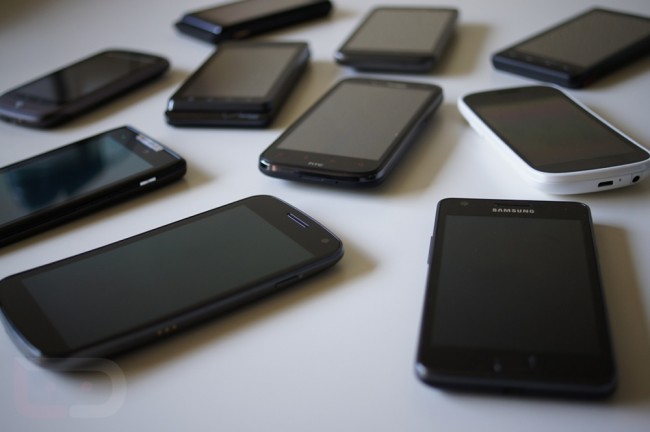 A report out of the Wall Street Journal last week claimed that Google will potentially welcome in up to 5 “Nexus” or lead devices this winter to help launch Jelly Bean. Once launched, all of the devices will be sold directly to customers unlocked and off-contract (hopefully at reasonable prices too). It’s just a rumor at this point, but it makes a heck of a lot of sense for Google to go this route. They are sick of carriers interfering with updates, release schedules, etc. and this would give them ultimate control.

With that said, there has only be speculation at this point as to who will make what. Will we see 3 phones and 2 tablets? 4 phones and 1 tablet? All phones? Who will make them? Will HTC, Samsung, and Motorola produce the phones with Asus and Acer making the tablets? Maybe LG will get their first shot at a Nexus phone and Samsung on the tablet front?

In today’s poll, let’s discuss it and sell each other on what combination we think would be the best. Go!