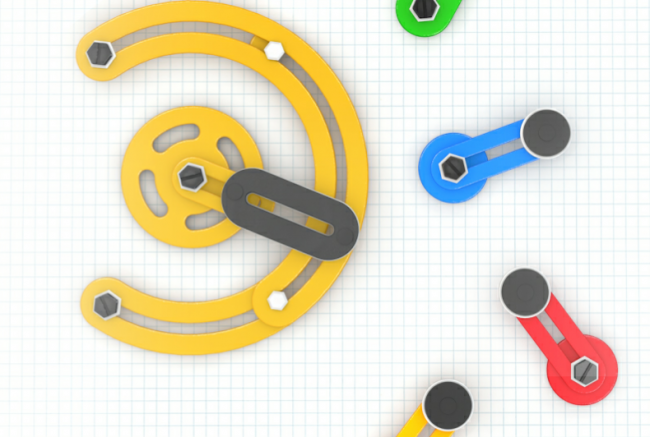 Google’s developer conference, better known as Google I/O, is just over a month away and the buzz is already starting to mount. To get us in the spirit (not that we weren’t already), Google released the sessions list for all 3 days, and of course, the list includes a bunch of Android topics. There are least 15 Android-specific sessions going down, some of which include topics like smoothing UIs, bettering apps, a fireside chat with the Android team (always a must see), and how to market apps in Google Play.

Other topics that may come out during keynotes or throughout the week would be the first look at Jelly Bean, the newly expanded Nexus program, more Google TV products, and maybe even advanced Android at Home projects. With Google adding on a 3rd day, it should be one hell of a week.

Tickets may have sold out, but Tim and I will be on hand to bring it all to you. Also, don’t forget that Google streams most of the action live these days, so you should be able to catch most of the fun via computer.