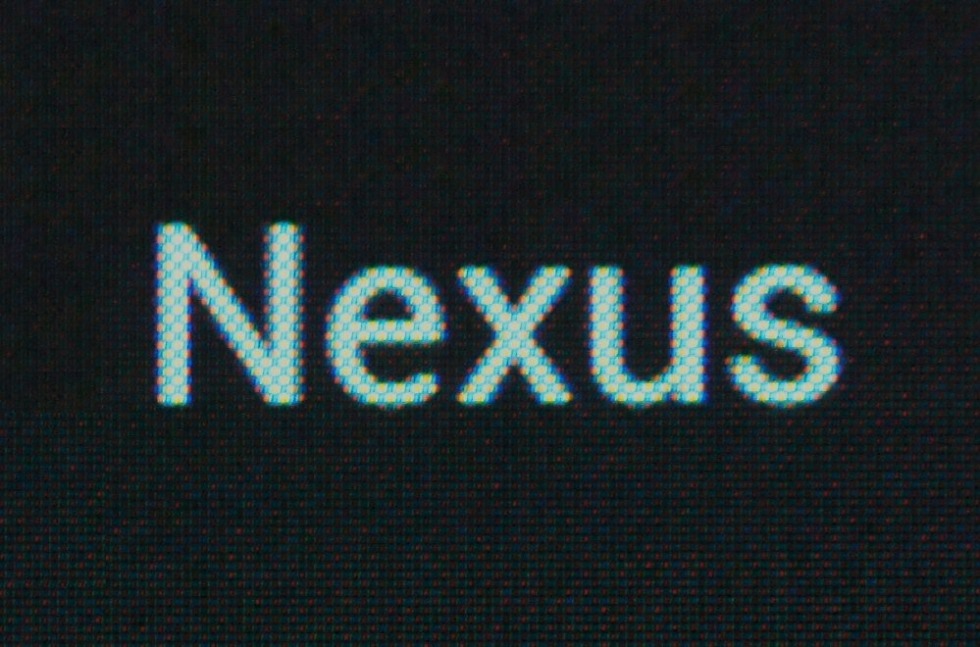 The big news of the day (other than Tim now joining me at Google I/O), is the WSJ report that talks of Google including multiple partners in their “Nexus” or lead device program. Their goal is to sell unsubsidized phones (full retail) directly through the Google Play Store to partially remove carriers from the situation. Now, people that buy these phones would obviously have to purchase a plan from a carrier, but there wouldn’t be contracts and you would be free to use your phone on the carrier of your choice, assuming their network supports it.

After this news broke, I asked for you to react in the comments. While reading through those reactions, I noticed some of the same points or questions being made over and over and wanted to attempt to address them here. Jump below to see what we’re thinking over here at DL.

Would anyone pay for full priced phones?

This is the big one. People like getting deals, or better yet, they like buying phones at $200 rather than at $649. Subsidies by carriers allow this to happen, but what I would bring up is the idea that we all need to fundamentally rethink the way we value smartphones. People buy computers every couple of years for $600-$2000, yet they hesitate to spend more than $200 on a smartphone. Why is that? Good question, especially knowing that you use your smartphone a whole heck of a lot more than a computer. Why would you be willing to spend more on a computer, TV, or other electronic and not the piece of equipment that you spend your entire day with?

You also have to look at what Google is doing in the Play Store right now with the Galaxy Nexus. You can pick one up today for $399, which is only $100 more than what Verizon sold you the same phone for on contract (well, up until last week’s price drop to $199). I wouldn’t be surprised if Google tried to do this with all 5 of the devices that they plan to sell this Fall. This company isn’t stupid, people. They know that $600 phones aren’t flying off the shelves unless they are subsidized. But if they place them in the middle somewhere, and sell them to you as “contract free,” it could work.

And speaking of contracts, carriers are giving you this supposed $450 discount in order to lock up your business for a full 2 years. If you buy off contract, there is no locking up. You are free to roam to whichever carrier has the better deal, better service, and better product, whenever you please, assuming your phone has the radios to support that network.

So again, I understand the idea that people want things to be cheap, but if Google meets us half way and we start training ourselves to put more worth into a smartphone as the most used tool in our daily lives, this is magic in the making.

What would carriers think?

This I don’t think anyone knows. Google tried this approach with the Nexus One and failed miserably, so I can’t imagine they are all shaking in their boots. However, if you create multiple devices at reasonable unsubsidized prices, this could piss off some carriers. They make their money by locking you into contracts for 2 years at a time. If they lose that power and people start wandering around by themselves with freedom, how would they react?

This is just me throwing out random ideas, but what is to stop them from changing up their structure to make it more expensive for those who purchase phones directly to connect to their network? I don’t know if it’s legal or possible, but what would happen if we had three types of smartphone plans:  contract, off-contract, and prepaid? Right now, you can take an unlocked phone into AT&T and get the same price plan (minutes and data) without signing a contract (month-to-month) as someone that signed up for one.

Will Verizon ever get another Nexus device?

This is a tough one to answer. If we look at the direct sell model that Google is contemplating, I almost can’t imagine that they will or could in this sense. Unlocked phones and Verizon haven’t been used in the same sentence ever to my knowledge, mostly thanks to their CDMA network which isn’t accessed using SIM cards. Plus, since GSM tends to be the global standard these days, and one that Google supports officially through AOSP, it would be surprising to see anything with a CDMA radio in it available in the Play Store. We could still see carrier-tied Nexus devices, however, this just seems like Google has had enough with them and is moving back into their own phone selling business.

Now with that said, Verizon wants to have LTE everywhere that they have 3G by the end of 2013 or so. If that were to be the case, it would seem like an LTE-only phone would be an option. At that point, we would simply have to hope for an unlocked LTE-only device that included Verizon’s 700MHz frequency for quick SIM card swappage. Why is it that I feel like they won’t let that happen either?

What other thoughts are you having?