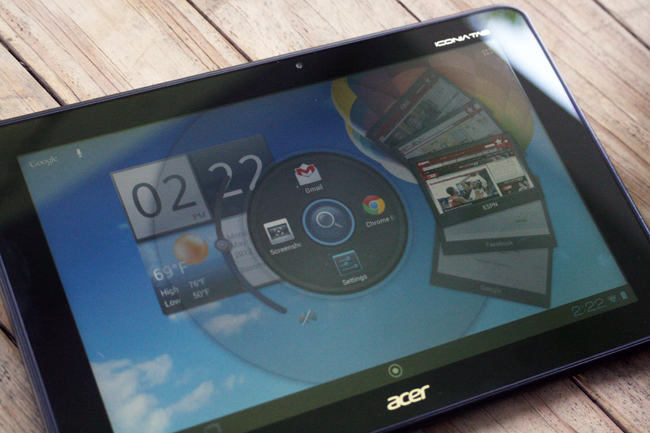 It seems like every few months there is a new Android tablet coming out with a little bit better specs than the tablet before it. It may seem like that because it’s true, which makes it very difficult for people to decide when to jump into the Android tablet game and at what price. While they may not be one of the big names in Android like Samsung or ASUS, Acer’s Iconia Tab A510 is looking to be your high-end Android tablet at the low-end price. The question is, does it deliver? 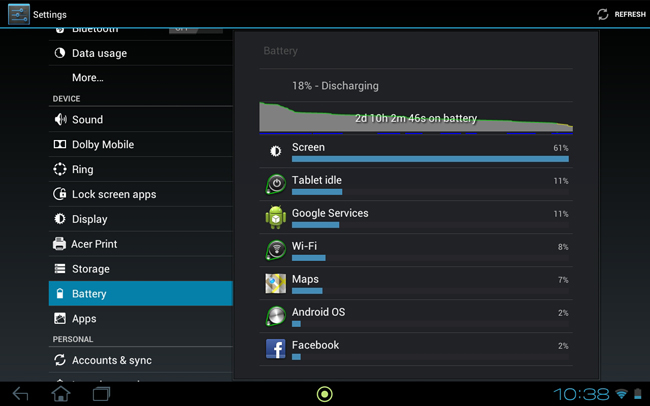 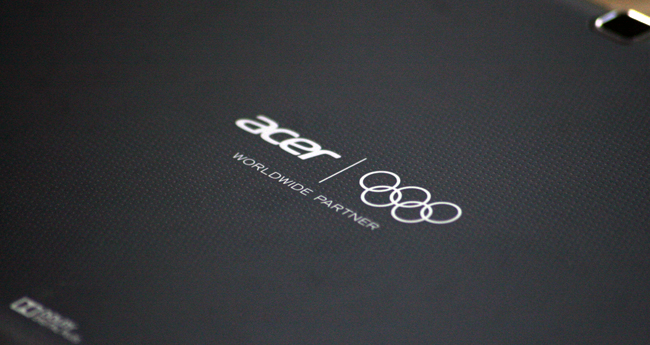 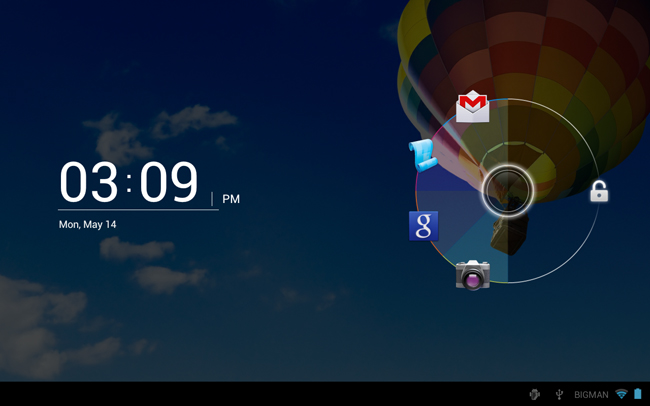 Coming from the grandfather of all Android tablets, the Motorola XOOM, I was skeptical whether or not I would enjoy my time with the Acer Iconia Tab A510. Long story short: I really did. Sure it may not be the flashiest name or brand in the game right now, but if you are looking for an Android tablet that will do what you want it to, and do it for a long time the A510 is definitely something to look to.

Because of their similar specs and pricing, the A510 and the Transformer Pad TF300 are going to be compared. The Tegra 3 is a fantastic piece of hardware that makes both of these tablets really sing. For the specs that the A510 has and the price point of only $450, Acer seems to have hit a sweet spot for performance and affordability. Anyone looking to get their first Android tablet would do well to choose the Acer Iconia A510.