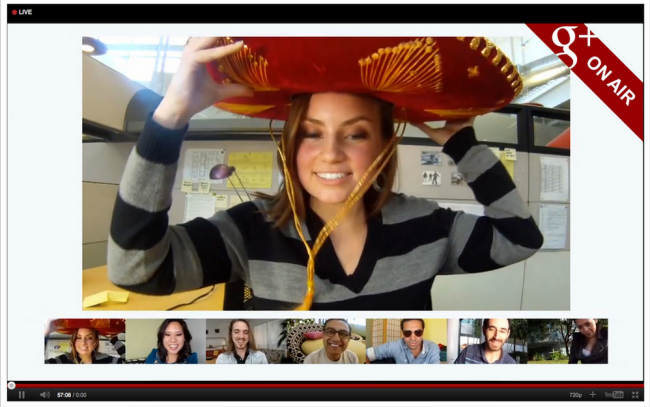 Google is beginning to roll-out Hangouts on Air to all of their Google+ users over the upcoming weeks. With Hangouts on Air, you can live broadcast your Hangouts to as many people as you like through your blog with embeddable videos or even streaming from your YouTube channel. Once done streaming, your footage is then saved and uploaded to YouTube for later viewing by the masses.

You can plan on DL to start taking advantage of this and doing some live unboxings as soon as it’s made available for us. 🙂