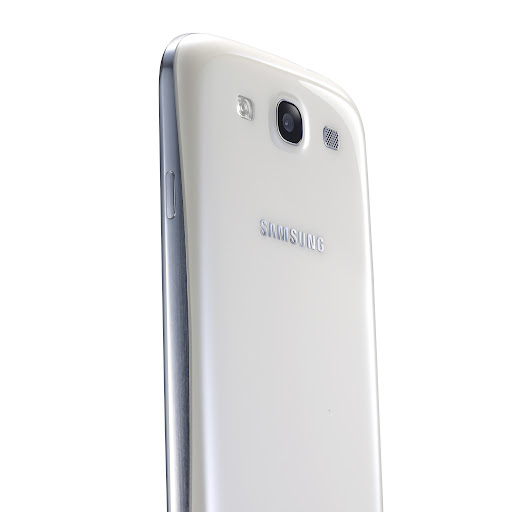 Samsung has some additional treats for upcoming buyers of the Galaxy SIII device. Once registered, users will be granted 50GB of cloud storage through Dropbox. Dang, that’s a lot of storage! Along with that, the Flipboard app which shares qualities with many news feeds such as Google Currents and Pulse will come pre-installed on the device. It’s the first time the application has been seen on device that isn’t running iOS, so this is much welcomed.