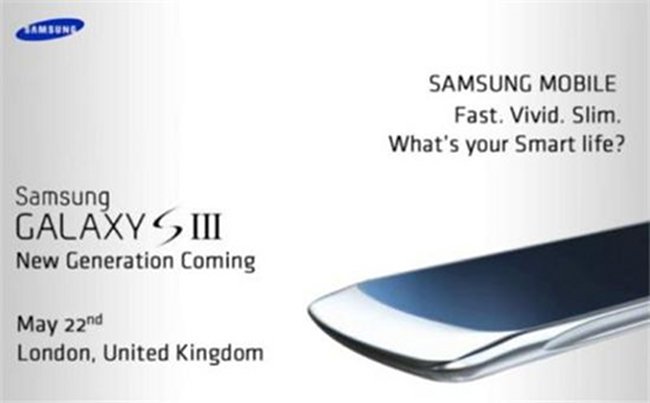 So yesterday morning, we received a link to a Korean website that had this picture blasted on it. We ignored it. It looks fake as hell. Does it not? It’s picking up steam today though throughout the blog-o-sphere (for some reason) and so our inbox is filling up with it. Rather than have us decide that it’s fake and not share, we figured we would let you all express your opinions about it. Is it real? Will Samsung actually release the ultimate metallic, “Fast. Vivid. Slim.” device as the Galaxy SIII?

And is it just me, or does this look exactly like that fake “Nexus Prime” photo that some believed was real too? You tell us. 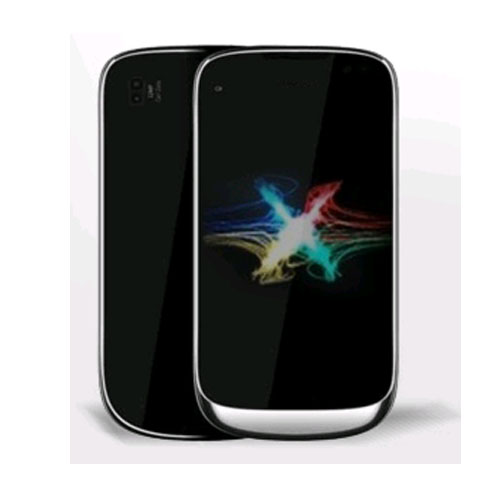 Cheers Seth and everyone else!