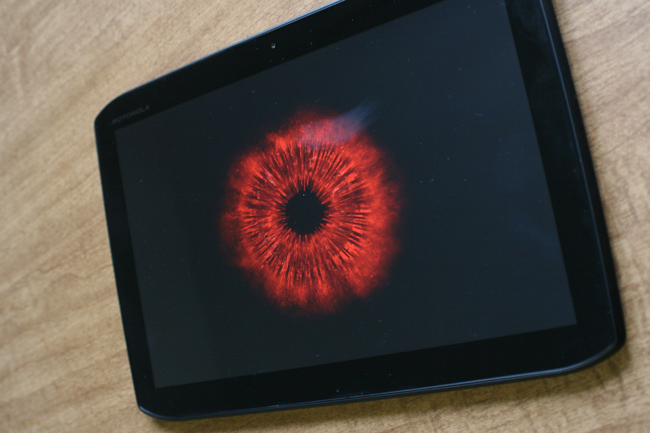 Motorola did the DROID XYBOARD no favors with its unfortunate name, and with the device coming out in a timeframe just before the advent of quad-core processors, this tablet ended up out in the cold. Throw in a high price tag on-contract and an unenthusiastic launch and you have one interesting tablet left. But this is the first tablet to bear the legendary DROID name. Does it stand up to it? Let’s have a look.

(XYBOARD on top, XOOM on bottom) 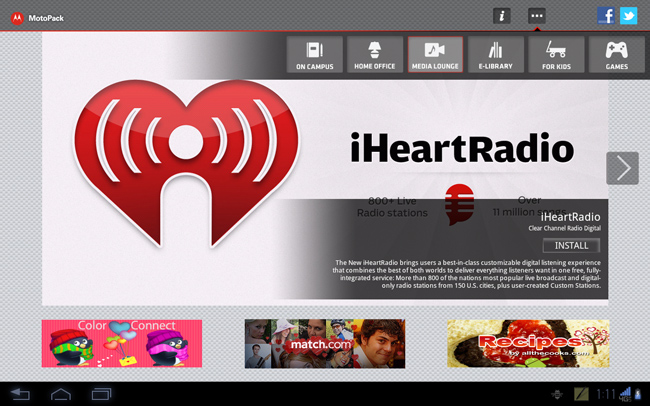 After spending almost two weeks with the XYBOARD I have to feel bad for the device. The form factor is the most pleasing that I have seen in any tablet to date. Motorola really went out of their way, on the outside at least, to improve on everything that the XOOM did poorly. The tablet is light, easy to hold and thin. 4G speeds built in and some major processing power waiting to be harnessed sets this tablet up to be something special. But it’s not.

Like I have said before, the XYBOARD was doomed to a bad release date and poor marketing. The idea of signing up an on-contract tablet for 2 years is still a shaky idea with most people as well. Most people were hoping for the sequel to the XOOM to be the next great tablet but unfortunately this isn’t it. I find it hard to choose this tablet over my XOOM which is already running Ice Cream Sandwich very well and overall just runs better than the XOOM 2.

If you have to have a tablet on-contract with Verizon should you get this? Yes you should. Should you get the XYBOARD if you are just looking to get an Android tablet? Absolutely not. I can’t deny though, it was fun to see that massive red eye of Sauron boot up and have a tablet under the DROID brand. It’s unfortunate that this didn’t wow me like the OG Droid did.