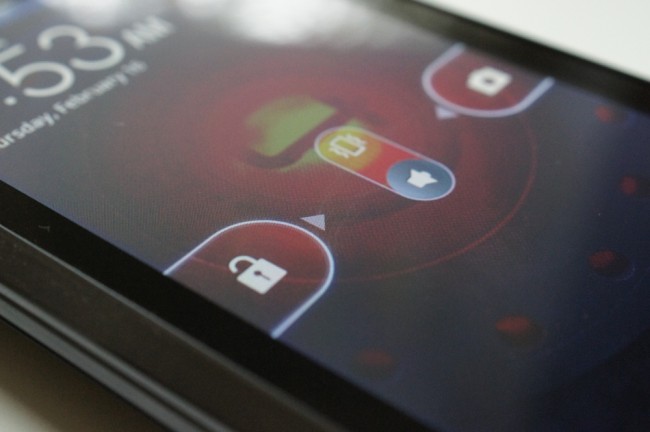 Today, Apple has won an important injunction in the German court system against Motorola, that in the future, could prohibit the large manufacturer from selling devices that incorporate the slide-to-unlock feature. Apple’s patent EP1964022 was in question during the hearing against Motorola – “unlocking a device by performing gestures on an unlock image.” It is being reported that Motorola will immediately file an appeal.

If Motorola cannot show that they are in fact, not infringing on any of Apple’s patents, they may be forced to change their lockscreen’s interface in the country of Germany.