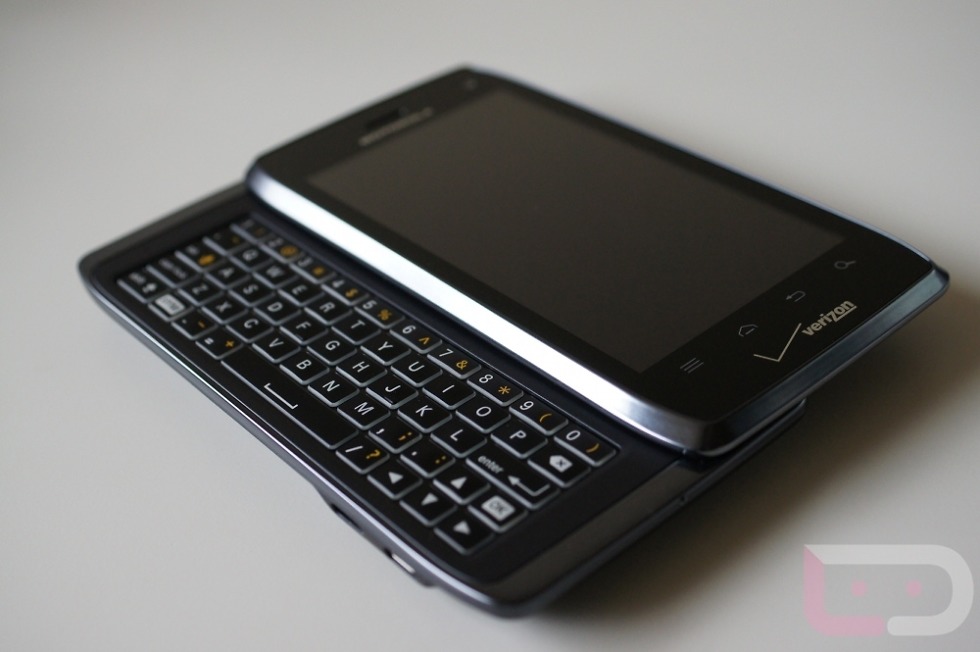 The Motorola DROID 4 will launch in Verizon stores tomorrow, February 10, for $199 on new 2-year contract. For keyboard lovers, this is the first phone to sport both 4G LTE and a dual-core processor, making this your best option. With its 1GB of RAM, 4″ screen, 8MP HD camera, edge-lit keyboard, and future global readiness, it’s definitely the most powerful and complete phone with a keyboard we have ever seen from Verizon.

However, there are some concerns about the quality of the screen and whether or not its 1785mAh non-removable battery are enough to make you pass up the RAZR MAXX, Galaxy Nexus or Rezound. After a quick few minutes with the device, the display appears to be the same as what we saw on the DROID X2, DROID 3 and Bionic – three screens you know we are not fans of. And then there is the battery, which isn’t small by any means, but will get you no where near the single-charge use that the MAXX will. Is a DROID 4 MAXX on the horizon? I hope not, as that would be another tank to add to a list that we thought was no longer growing.

Gallery and unboxing below. 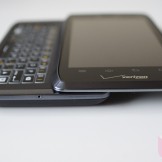 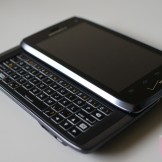