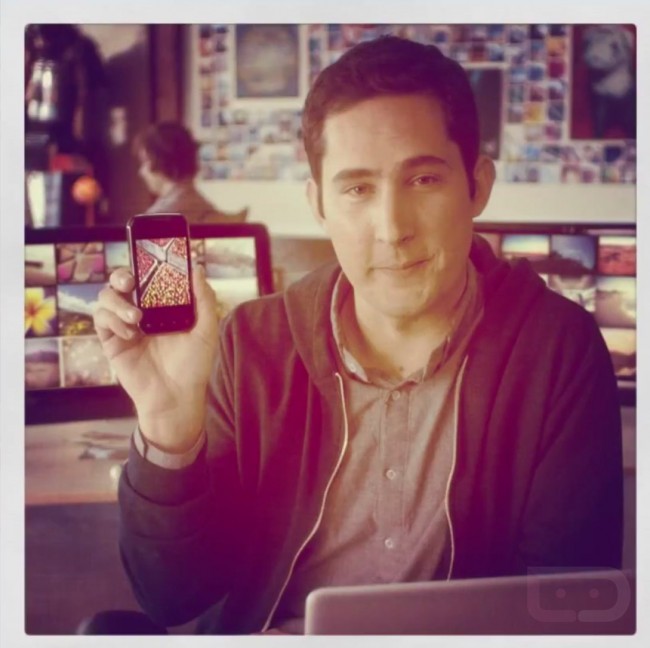 Yesterday, news spread throughout the Android world that Instagram – the ultra-popular iOS hipster filter photo app – was finally headed to Android because of a notification on a Galaxy Tab that read “Featured App: Instagram.” Most assume that Samsung is going to try and highlight the app either through their own personal app store or maybe in a new update.

Well, to help add to the idea that the app is almost ready for Android, a reader noticed that during Best Buy’s Super Bowl commercial of smartphone innovators, that one of Instagram’s co-creators (Kevin Systrom) holds up an Android phone to show off his creation. We captured screenies to show that he indeed does have in his hand an HTC device (or is that a Motorola Photon?), most likely a Sensation XL hence the red soft keys. Now, we see snafus like this in commercials or ads all of the time and also understand that maybe Best Buy didn’t want to deal with licensing an Apple product for this particular one, so this isn’t a definitive sign that Instagram is just around the corner. But again, why would the creator of one of the most popular iOS apps of all time show off his work on Android to millions of people instead? 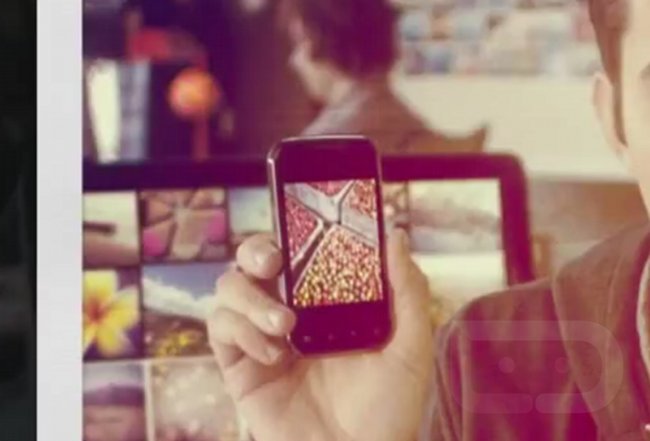