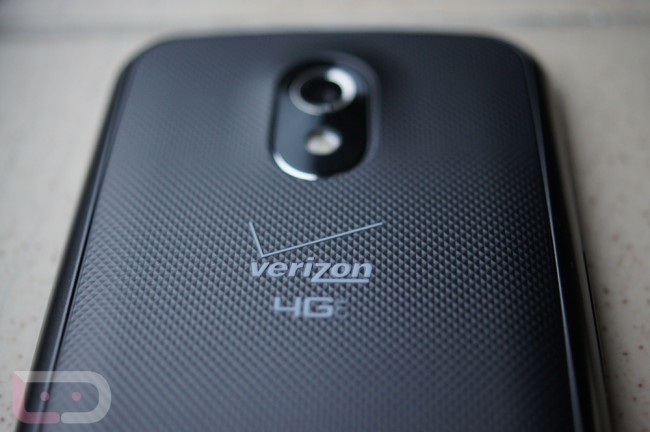 We reached out to Google to see if we could get some clarification or reasoning as to why CDMA devices would no longer be “supported” as developer devices and they responded. Dan Morril, an Android engineer who you may be familiar with, provided an explanation at this Google Group’s page:

Hello! This is a quick clarification about support for CDMA devices.

For various technical reasons, recent CDMA Android devices implement core telephony functionality in .apk files provided in binary form by the carriers. To function correctly, these .apk files must be signed by the so-called “platform” key. However, when an individual creates a custom build from the AOSP source code, they don’t use the same signing key as these CDMA flies were signed with.

The result is that these files don’t work properly, and pure AOSP builds running on these devices can’t place calls, access mobile data, and so on. Because we aim to make sure that we are as clear as possible about the degree of support that devices have, we updated the docs over at source.android.com to reflect this reality.

We will still make available as many as possible of the closed-source binaries for these devices, and Nexus devices will continue to have unlockable bootloaders. And, of course, GSM/HSPA+ devices are still supported, as are any other devices we’re able to support. We’ve simply updated the documentation to be clearer about the current extent of CDMA support.

We are of course always working to improve support, and we’ll keep everyone updated as we make improvements. Thanks as always for your interest in AOSP!

So basically, CDMA is not widely supported as we mentioned earlier and is also simply a pain in the ass. From what we have been told though, the Galaxy Nexus on Verizon is still a “Nexus” and will continue to be updated in a timely manner, but Google is simply making it clear that a device running a CDMA radio cannot be officially “supported” since its files are signed differently from AOSP code. If that makes any sense.

And devs in the building, please feel free to clarify that further.