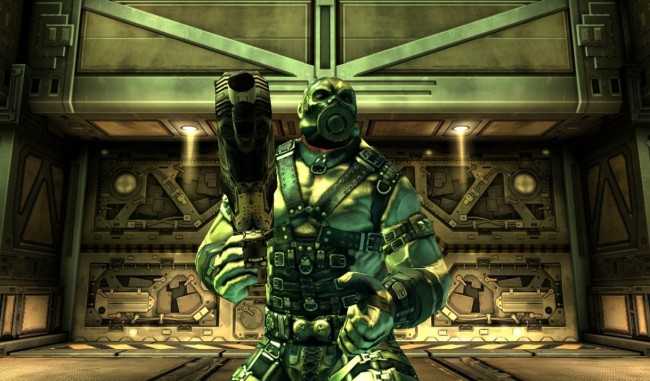 Fans of the over-the-shoulder shooter ShadowGun are in for a treat. According to the Madfinger Games forums admin RAZO, ShadowGun is about to receive an update this week in the Market which shall include 4 new levels, new enemies, new guns, and a whole lot more. Previously, this version of ShadowGun was exclusively for iOS, but now Android is finally receiving the love.

ShadowGun is one of our favorite mobile shooters, so this update is definitely welcomed. It will be free for present owners of the game, but you can pick up ShadowGun in the Android Market for just $4.99.