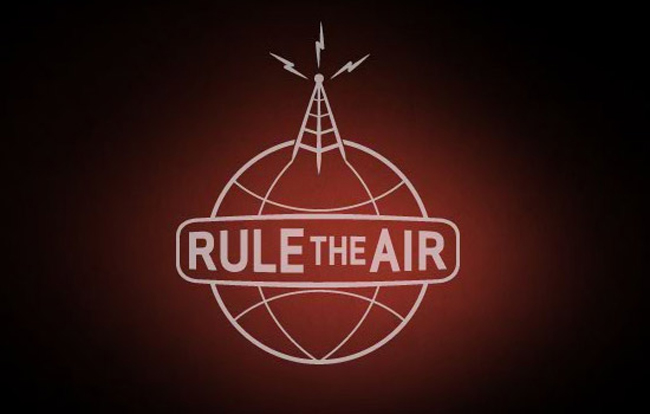 An interesting report out of the New York Times today reports that the top percentage of mobile users in the world are consuming a huge amount of the world’s mobile broadband bandwith. Arieso, a company in Newbury, England, that tracks these kinds of statistics for many countries has been documenting the gap and found it is growing. In 2009, the top 3% of users used 40 percent of traffic, now that same group uses almost 70 percent.

The “extreme users” that Arieso describes is a hard group to pin down, and the NYT notes that these lines aren’t drawn along socioeconomic lines, but the company did find that 64% of those users were using wireless laptop cards, a third of them use smartphones and 3% of those users had iPads. One can expect laptop modems to use more data than smartphones but that section of the use is on the rise, and something that network providers like Verizon and AT&T need to be planning for, and have been acting on. This is the reason for the tiered data plans that we all know and love, and it is only going to get worse. Sony Ericsson expects the volume of global mobile data to rise tenfold from 2011 to 2016. With the rise of cloud computing and storage, it certainly looks like that is going to be the case. Are you one of the “extreme users” of your unlimited data plan? Are you the 1%?