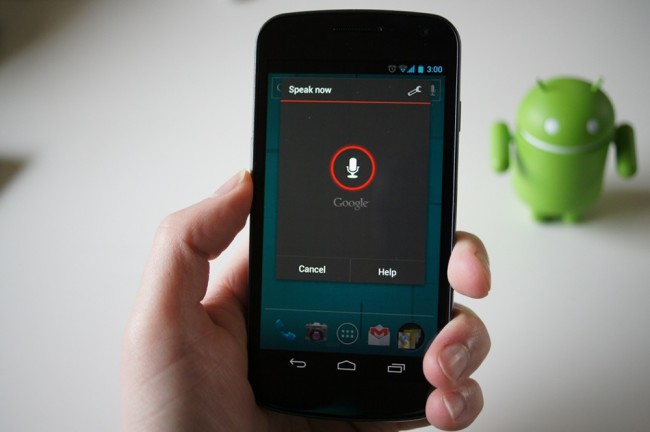 According to our pals over at Android and Me, Google has spent much of the year putting in work on a newly revamped Voice Actions software, which they have codenamed Majel. You could consider this their answer to Apple’s Siri and will go far beyond what the current crop of Android Voice Actions can accomplish. The limits of specific commands (navigate to, listen to, etc.) will soon be gone and the times of speaking in natural language may be upon us.

Confused by the codename? The word Majel comes from the name of the woman who acted as the voice of the Federation Computer on Star Trek for years. And it just so happens that Matias Duarte (the ICS architect) mentioned Star Trek back in October around the time that Android 4.0 was unveiled. He was quoted as saying that their approach to voice actions “is more like Star Trek, right, starship Enterprise; every piece of computing surface, everything is voice-aware. It’s not that there’s a personality, it doesn’t have a name, it’s just Computer.” Fitting.

It’s anyone’s guess as to when we might see this new voice activated software, but there is a chance it could be out within the next couple of months. If Google wants to step into the voice actions game in a real way, it would be in their best interest to not wait around while Apple works to take Siri out of beta.

Is everyone ready to start talking to your phone like it’s your best friend?