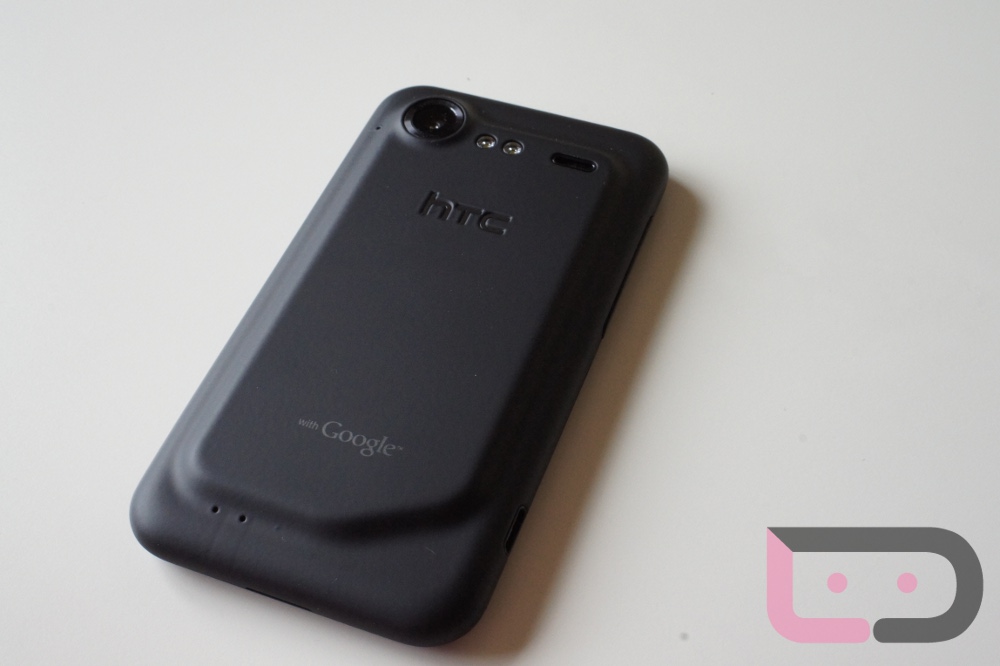 Any brave souls wishing to have Ice Cream Sandwich on their DROID Incredible 2 are now able to make it so. ProTekk over at RootzWiki has released a beta version of Google’s newest OS and claims that it is most definitely worth the flash.  It is by no means 100%, but he is continually working on bugs.  With 3G data and calls, WiFi, SMS, and overall phone itself working, then go ahead and have some fun with it.  Just make sure to create a backup.

Here is the list straight from the forum of working and non-working features.  Feel like giving it a go on your DInc2?  Then follow the via link down below.

This is a video from RootzWiki user TouchPro that has made his own mods to the ROM and has created a video of it performing down below.