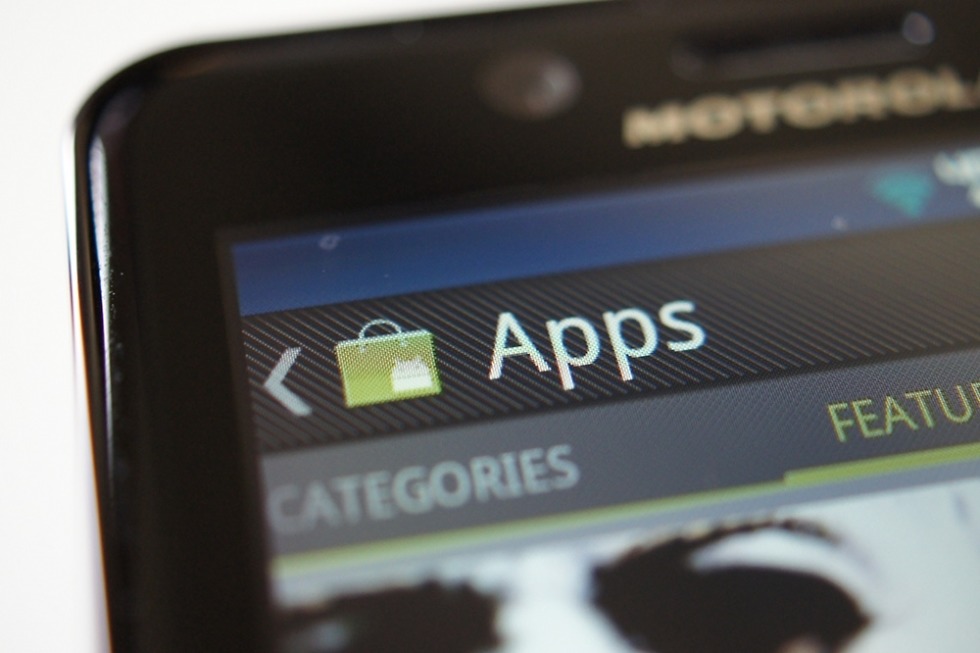 Too hard to decide? Can you come up with just one? And we are ruling out Gmail, Google Maps, the Market, or any other app that is or was at one time native. If the game was on the line and you had one app that was guaranteed to give you victory, what would it be? Can there be just one? When you reach into your pocket, grab your phone and unlock it, what is the app that you almost instantly gravitate towards? An alternate keyboard? A cloud storage service? A 3rd party dialer? Twitter app?

Since we are not allowing you to choose native apps or ones that were once native, you can’t choose the text message app, but you could go with something like ChompSMS for example or another app that powers something native.

Have something in mind? Drop it in the comments below.

The DL choices: Tim went with Swype. Eric went with DropBox. Dan with Pandora. I went with Google Voice because there are far too many phone numbers and phones to keep track of these days.