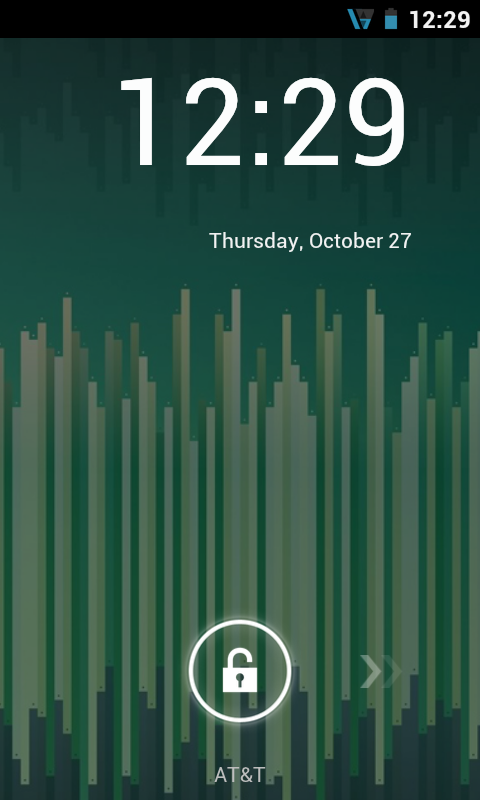 The Ice Cream Sandwich port that was made for the Nexus S has been awesome to play with to say the least. After doing that massive gallery from it though, we noticed that many of you wanted video evidence of it running and decided to put something together. Keep in mind that this is an SDK port and can be slow at times, but it is still one heck of an accomplishment by Drew Garen. Been running this for almost 2 days now and have enjoyed every bit of it.

So without further ado, Android 4.0 running on a Nexus S in video.