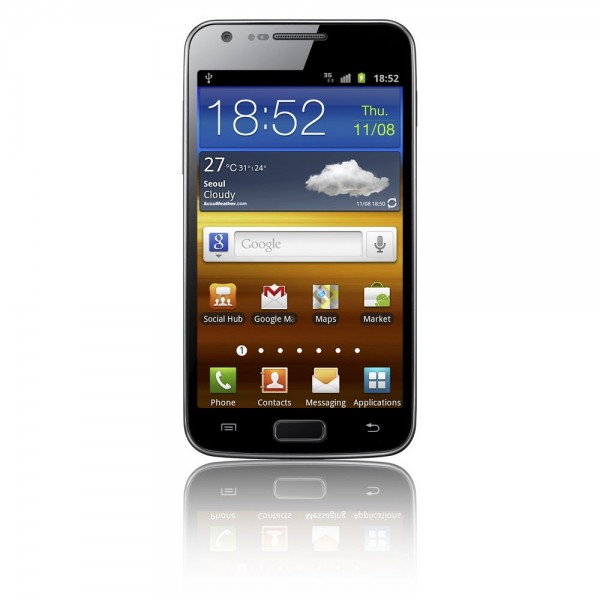 According to an industry insider that spoke with the Wall Street Journal, Samsung topped Apple for smartphone shipments in Q3 of this year at roughly 20 million units. Apple reportedly topped out around 17.1 million units sold.  Ahhh wait a minute, sold vs. shipped? Pretty sure there is a difference there. We all know that Samsung reported big time shipment numbers back when their original Galaxy Tab 7 was released only to find out later that they had not actually sold more than a couple of thousand. I’m not suggesting that’s what we have going on here, but sold vs. shipped – there is a big difference there.

Apple actually sold 17.1 million iPhones while Samsung – who doesn’t report on numbers shipped – has reportedly shipped 20 million. Sure, they could have sold 17.2 million and topped Apple, but let’s not assume anything here. We know that the Galaxy SII topped 10 million for the year just a couple of weeks ago, however, suggesting that they topped 17.1 million in a quarter across the world with their entire portfolio seems like a stretch. Until we see units sold from these Android manufacturers, we will try to avoid the celebration that seems to automatically accompany these anonymous reports.

And who knows, maybe when Sammie drops their Q3 numbers on us we will get numbers sold and then we can revisit this conversation.

Sorry if that came off like one of those Apple tech analysts. Just tryin’ to keep it real.