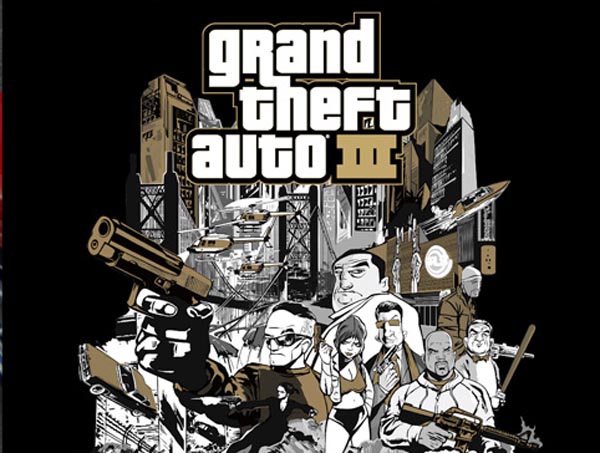 10 years ago this month, Rockstar released Grand Theft Auto III to the world. An open world game where you were a lowly thug on the streets of Liberty City and things happened, bad things. No one knew that this game would change how almost every other game after it would play. So to celebrate this benchmark in video games, Rockstar is planning on releasing a mobile version of GTA 3 “later this fall” to a “select new generation of Android devices.” Those devices include the Motorola Droid X2, Atrix, Samsung Galaxy S II and even support for the Motorola XOOM, ASUS Transformer and the Samsung Galaxy Tab 10.1. Rockstar says to “stay tuned for more devices to be announced” on top of that list. Noticeably missing though is the Xperia Play, a ‘Playstation phone’ made specifically for games. Seeing as how GTA 3 made a name for itself on the Playstation 2 this is an odd omission.

It will be interesting to see how well the mobile devices will run this game, but it is 10 years old after all and it did not have the same graphics or size that games these days have. As long as this is reasonably priced I will definitely be looking into this as a game for my XOOM.