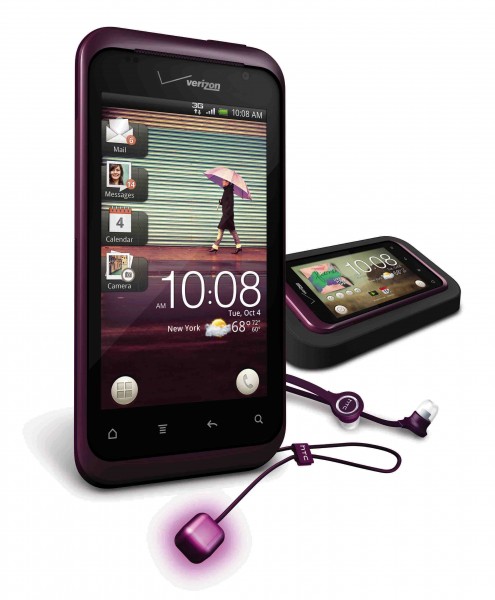 In addition to the free 2GB of storage that users receive when signing up for popular cloud storage service Dropbox, owners of new HTC Sense 3.5 devices – like the Rhyme – will get an additional 3GB for free. There are a variety of cloud services tied to other operating systems and phones, so this newly formed partnership between Dropbox and HTC simply makes sense.  While it’s not the 25GB that Windows Phone 7 users get with Skydrive, it’s at least a step in the right direction.  Our lives are revolving more and more around cloud storage these days; it’s about time an Android phone manufacturer did something on this front.

And not that we have confirmation on this, but it’s pretty unlikely that older phones like the Thunderbolt or Incredible 2 will receive this added bonus or Sense 3.5.  HTC definitely hasn’t show that it is the type of company to work backwards with its Sense skin.  The funny thing is, Sense 3.5 is clearly able to run on lower-end phones (single-core processor, 768MB of RAM, etc), but will likely only see it on new phones going forward.