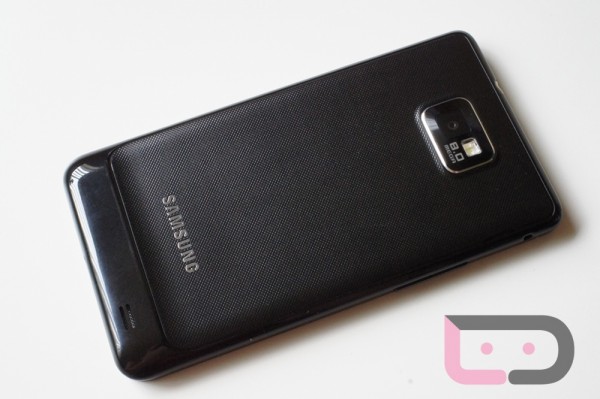 The folks over at Slash Gear snagged a good one today, and have a possible leaked Samsung Road Map. Much like the Verizon Map that leaked just a little while ago, this Samsung info reveals future devices, including their specifications. If these pan out, we think everyone will have found the upgrades they have been searching for.

There are a few devices shown, so we will take it one at a time. The Samsung GT-I9250, 1280×720 resolution on a 4.65 inch screen running Ice Cream Sandwich. The only other tidbit of info shown is that the device will also have a 5MP camera. Might come as a shock, but as far as we have seen, we will not judge a book by its megapixels. This device, will most likely be a beast, so plan on some quality hypebeastin’ to take place.

The next device is the Samsung GT-I9220. Your pockets will explode after trying to fit this 5.29″ screen inside, and it will come running Gingerbread off the factory floor. But don’t worry, this handset is leaving competition in the dust with its 1.4GHz processor, Super AMOLED Plus display, and 8 megapixel camera.

The leaked map went into greatest detail for the following device. The Samsung GT-I9210 is a 4G, 4.5″ screen, 8MP camera work horse. The grain that will feed the horse is a beefy 1750 mAH battery, and it will also include a 2MP front facing camera. These sound like devices that people want to hear about!

So what are your thoughts? Any of these new handsets sound like something you wouldn’t mind showing off to coworkers or even complete strangers? As always, as soon as we hear more about these fantastic sounding devices, we will report it right here.

Via: Android and Me, Slash Gear