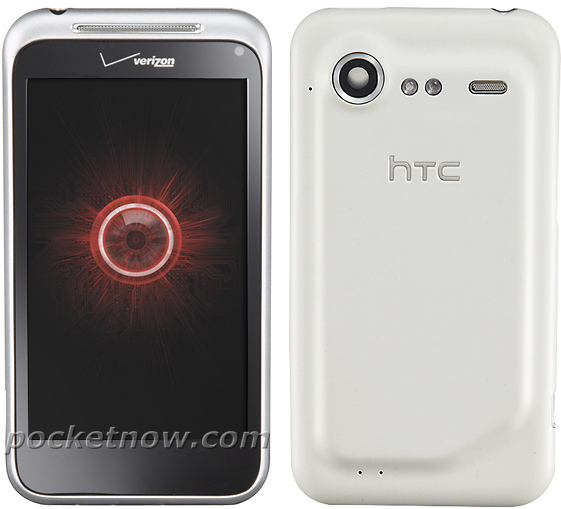 Anyone interested in a white and silver DROID Incredible 2?  We had assumed from release that there would be swappable back covers for even the original Inc2, but this latest picture shows a much shinier, silver edition that has yet to see an announcement from Verizon or HTC.  There are no new specs to report on since this device popped up out of now where, but we’re assuming it’ll be the same as its predecessor – the back cover doesn’t say “4G LTE” or anything to get us extremely excited.

Could this be what they plan to fill up the month of August with?  Any chance we see a spec-bump?