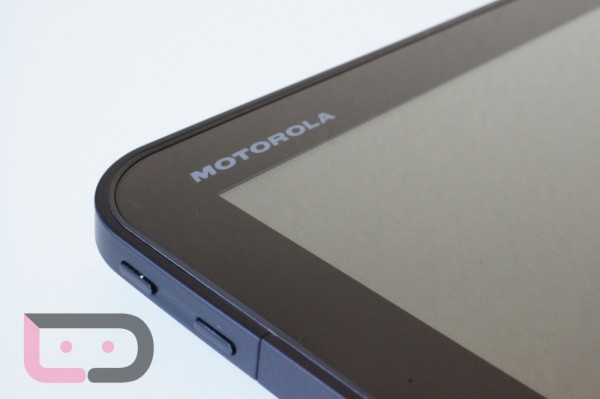 While other Honeycomb tablets are just now receiving Honeycomb 3.1, the Motorola XOOM is prepping to receive the latest Gooogle concoction labeled 3.2. Over at the Android Open Source Project (AOSP), a member with an email ending in “@google.com” spoke of a Motorola XOOM update coming within a few days.

3.2 is said to bring Honeycomb functionality to tablets with smaller screens, so beyond that, we don’t exactly know how it will affect the XOOM. Guess we’ll all find out sooner, rather than later.