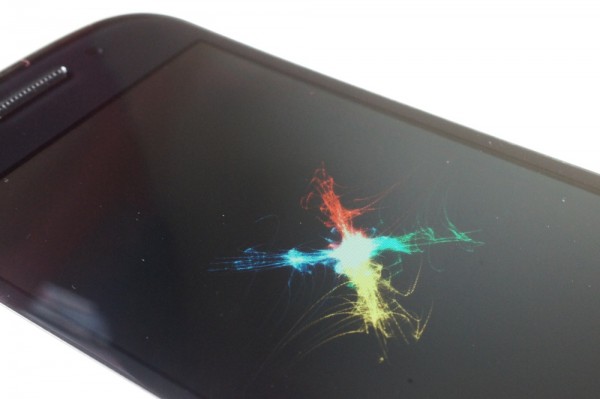 The boys over at BGR think they’ve been tipped today to the motherload of next gen Nexus information, but our friends over at Android and Me aren’t buying any of it.  From our standpoint, we’re not really sure what to think since our specialty is certainly not Nexus devices, so we’ll just let you guys all decide.

This device, if real, sounds like the ultimate mobile phone that will run the latest version of Android (Ice Cream Sandwich), sport a dual-core processor rather than quad-core, a 720p HD screen, dual-cameras, and a 4G LTE radio.  BGR is speculating that it won’t be a Verizon LTE device though, and could actually end up on AT&T as the phone to kick off their LTE march.  He’s also saying that it could be called the Nexus 4G, but that there is a chance it might just end up as a flagship device like the original DROID without Nexus branding.

But like I said, there are doubters out there and we’re starting to think that we might be one of them.  As A&M points out, an LTE AT&T device seems highly unlikely since they aren’t planning to turn on more than 15 LTE markets in 2011.  The Qualcomm Krait processor they think will be available seems improbable since we know that it won’t be ready for mass production until 2012.  We’re also not buying the name Nexus 4G since we already have a Nexus S 4G, so I guess they could be right in expecting it to be a non-Google phone.  Why even toss out the Nexus 4G name though?  Again, it’s a pretty bold rumor that took the Android world by storm this morning, but it might just be a little hard to buy.

Via:  BGR, Android and Me