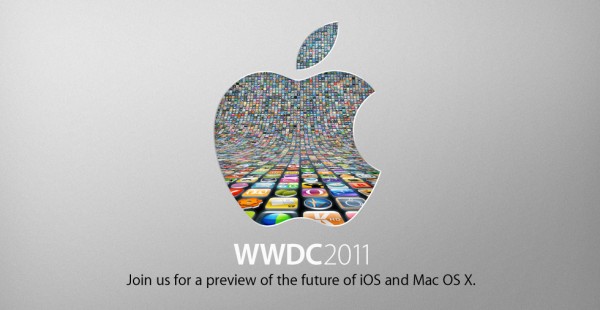 We just couldn’t help but take a few minutes to point out some of the interesting announcements from Apple’s WWDC today.  They brought forth iOS5 (well not until Fall), which basically introduced long-time Android feature after long-time Android feature – something we are finding to be hilarious.  While I’ll try to refrain from tossing out too many little jabs since so many of the people in this world lack a sense of humor on the Apple vs. Android subject (“why you so bitter!?” -Twitter), I’ll just say that this marks a pretty important day for Android.  It’s now clear that Android has moved well beyond Apple on the innovation scale when it comes to mobile software.  For a company that continues to stand on stage and put up twisted statistics, one that claims to have invented everything, and one that takes cheap shots at every other company in the industry even while the rest of them have moved on, we couldn’t help but giggle a little.

With the introduction of notifications, OTA updates, tabbed browsing, cloud services, a mobile IM program, and the ability to activate a device without having to connect to a PC, the roars from the WWDC crowd could be felt across the interwebs.  We can’t fault iOS fans for cheering today – after all, they should have been enjoying all of these features for years now.  What we’ll do though, is remind them that swiping, notifying, tabbing, clouding and customizing became the norm if your phone ran on a green powered mobile OS years ago.

So to our Android brothers and sisters, give each other a little fist bump today and then be sure to welcome your random friends with iPhones to 2011.

*Note – I hate that I have to leave a note on this, but let’s all try to be civil here.  It’s all supposed to be in good fun.  If we can’t rib the competition a little, what fun would this be?  So before you take to the comments with hatred, sit back for moment, smile a bit, sip on something other than Koolaid (see what I did there?) and try to giggle with us.