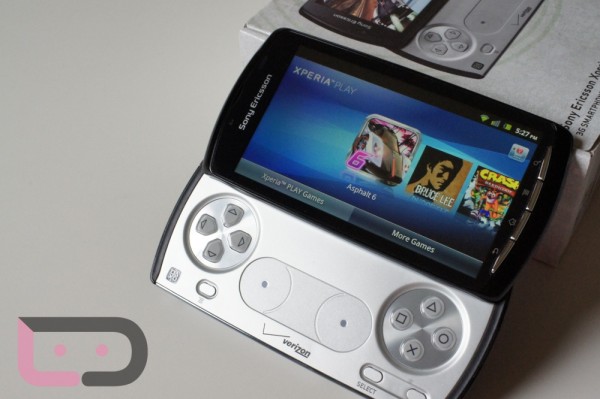 Gaming is only getting better for the Green Robot. Sony Ericsson announced that they are bringing an excellent trove of game titles that are optimized for the Xperia PLAY. Huge titles like Minecraft, Pocket Legends, Star Legends, D.A.R.K., and even Battlefield Bad Company 2. Some titles are exclusive to the Xperia, including most of the aforementioned. Don’t worry though, there are plenty of great games with no exclusiveness to the PLAY.  After the jump check out the huge list of titles.

Sony Ericsson is definitely leading the charge in bringing great titles to Android. For that, we salute them. We’ll keep you posted when you can pick these games up!