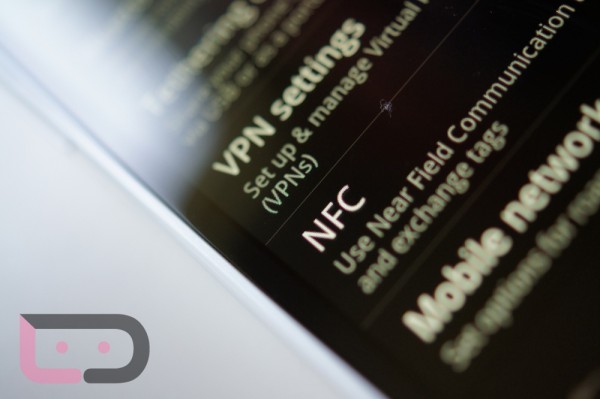 Google is inviting media members to a special event on May 26th in New York and Bloomberg has pegged it as the launch of a new NFC payment system through Sprint using the newly available Nexus S 4G.  If they are right, the first 5 cities to see the service would be NYC, Washington D.C., San Francisco, Los Angeles and Chicago.  Both Google and Sprint would not comment on the matter, but the timing couldn’t be better with Apple’s WWDC starting up the next week.  If a new iPhone is not announced, Analysts are still expecting something big to come out of it; possibly a cloud service or even a similar NFC payment system for this fall’s iPhone 4S.  This would be the second time in a month that Google has announced a brand new, game changing service.

Personally this one excites the heck out of me.  I’m sure there will be thousands of questions about security when it comes to waving your device in front of something to make a payment, but think of how streamlined your life could become?  Sign me up.

So what do you guys think?  Ready to just swipe your device and pay for those 4 happy hour martinis?