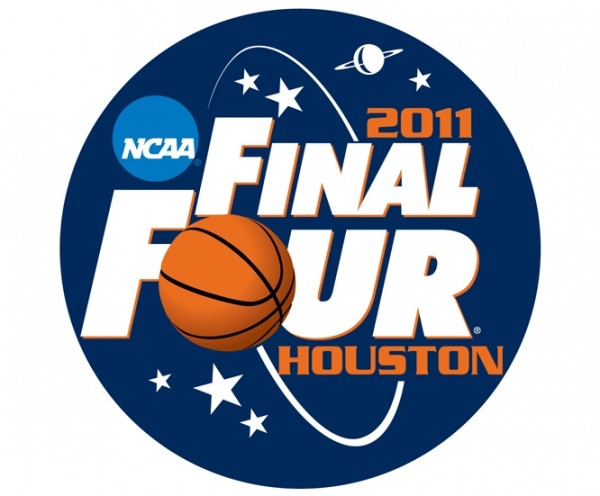 It’s hard to believe that March Madness has come and gone so quickly because that also means we have a winner (or two) in our Droid Life NCAA Bracket Challenge!  Even though my bracket went bust some time in the elite 8, many of you still had more than 1 team heading into the final weekend.  With UConn coming out on top, two players tied with a total of 1230 points, so it came down to the tiebreaker to decide the official winner.

So who was it?

Rafael G. is your DL Bracket Challenge winner with 1230 total points and a final score of 142 for the tiebreaker, beating out B. Russell by just 6 points.  Rafael will be awarded $100 cold hard PayPal cash, but I decided not to stop there.  Both of our top two players will also receive 2 Android mini-collectibles (1 original and 1 series 2 mystery box) for being dominant forces in this year’s challenge.

And thanks again to the 1,079 players that joined in on the fun!  The DL community is the best you’ll find anywhere.