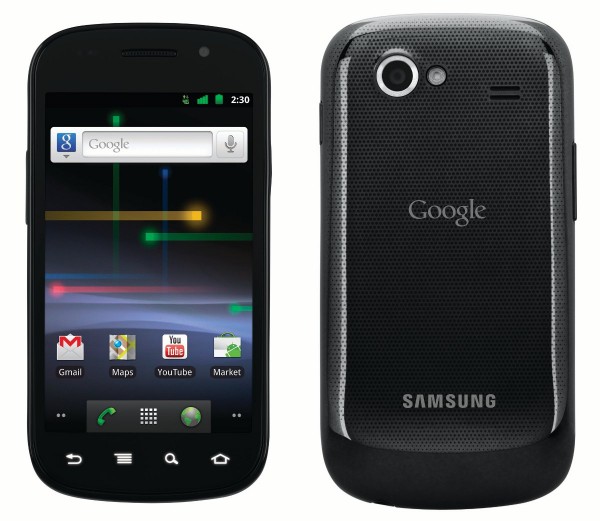 A story came out over the weekend suggesting that the days of easily rooting every Android handset are about to become a thing of the past and that most devices will be unrootable and seriously locked down in the very near future.  To go along with that story though, comes word that carriers will start to release 1-2 developer phones each year to give those of us wanting more from our device, an option.  I raised the question about the newness of these developer devices  and if they could even compete with the locked down devices available from carriers.   You would expect the higher-end phones on carriers to be locked down, right?  They sure as hell aren’t going to spend the time and money to lock down a phone only to have the majority of people buy the unlockable one next to it, are they?

For example, rumors suggest that the Nexus S will show up on Verizon this summer as the only “developer” option (there is always the Xperia PLAY too), but we all know that dual-core 4G LTE phones like the BIONIC will be out by then.  So which phone do you go with?  The older but developer-friendly phone or the brand spankin’ new super high-end device with little chance at ever being rooted or ROM’d?