The HTC Incredible 2 and Merge made a new appearance yesterday in a Verizon internal system leading us to believe that both products could be just weeks away from a release.  The Merge was just officially announced yesterday, but the Inc2 is still supposed to be a mystery, although we broke news on its existence a while ago. 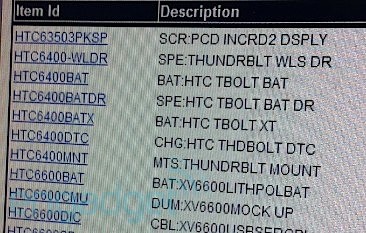 Time to start looking past the Thunderbolt and on to our next DROID brother which will likely have a much smaller pricetag?