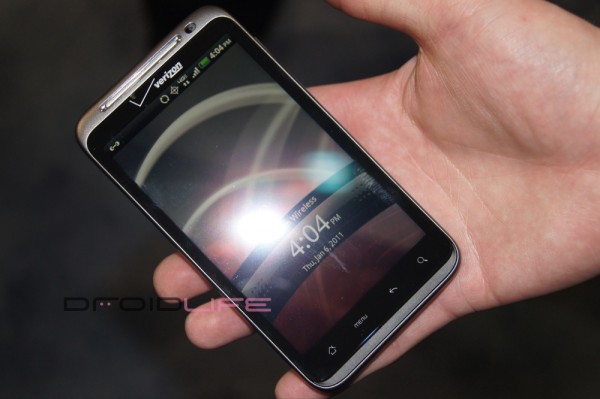 If you live anywhere near Northampton, MA, then you may want to plan a trip to a new Verizon retailer that’s throwing a grand opening party on February 12th.  Why?  Because they are giving away a brand new HTC Thunderbolt and letting the lucky soul who wins it walk out of the store with it that very same day.  “But, but, I thought it wasn’t coming out until the 14th?”  So did we, but they are giving one away anyway.

Oh and for confirmation, we called the store, played really dumb, and were told that 1 person is guaranteed to walk out of the store that day with the device in hand.  We also asked really inquisitively if the device would actually be out and available to purchase by then and were told that it won’t be officially released at that time.  Fun, fun.

Here is the store info.