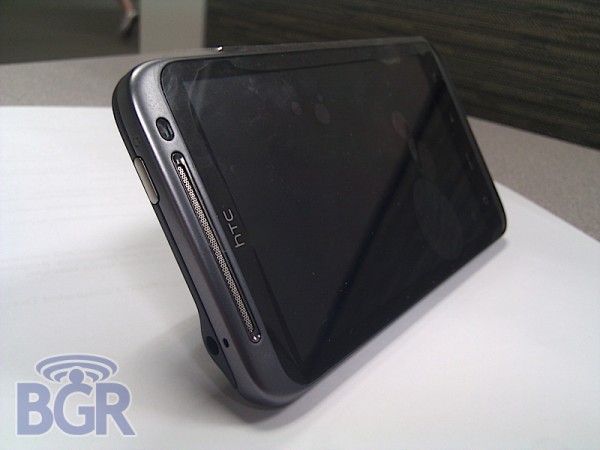 HTC’s CEO Peter Chou announced this week that they’ll have a variety of 4G LTE handsets in 2011, but that we shouldn’t expect them until at least the middle of the year.  While I’m not about to call out their top dog, as he knows much more than I do, I will say that we’ve heard that the Incredible HD has hit a new wave of testers which usually points to a sooner-than-later release.  They were all forced to sign some crazy NDAs, but I wouldn’t be surprised if some leaked stuff were to pop up any day now.

There is also a chance it will just be called the Incredible 2 or Mecha, which we’ve heard in the past.