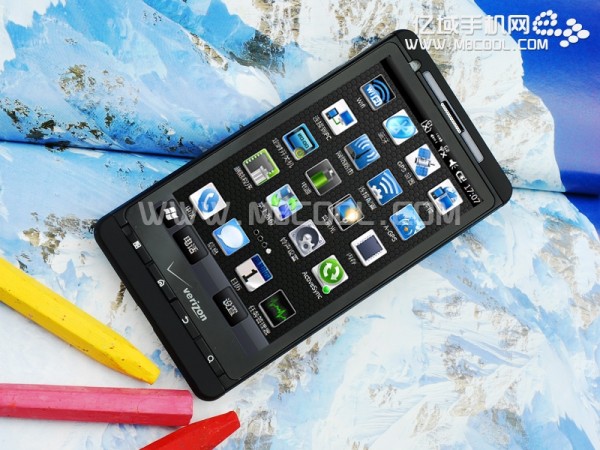 This isn’t the first time that we’ve seen a fake Droid phone running Windows Mobile 6.5, but this is the first time that the phone looked legitimate enough to make us squint and yell, “Damn, that’s good!”  For a knock-off, that Droid X is seriously pretty awesome.  I mean granted, the device is ridiculous in the fact that it runs WinMo 6.5 instead of Android, but come on, give the guys behind it props for putting out something almost identical to the real thing.  Ridiculous.

Full gallery after the break.