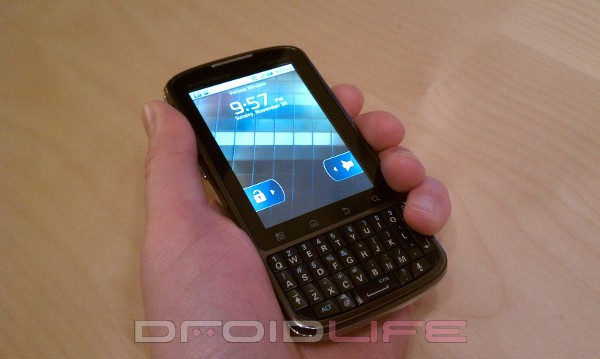 The “DROID” brand name has already helped propel Android into an elite class, so with the Droid Pro it looks as if a new goal has been accepted.  Motorola and Verizon will now throw their weight around in the world of business smartphones with their first global Android device that hopes to steal a set of consumers they have until now been unable to, the Blackberry crowd.  As a candy bar-styled device with a keyboard and bigger screen than most BB devices offer, will this device do the trick?  Has Moto offered enough incentive for your company to make a change?  Let’s dive in and see what we can figure out. 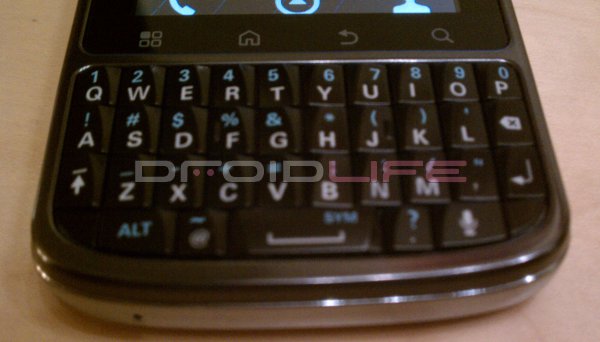 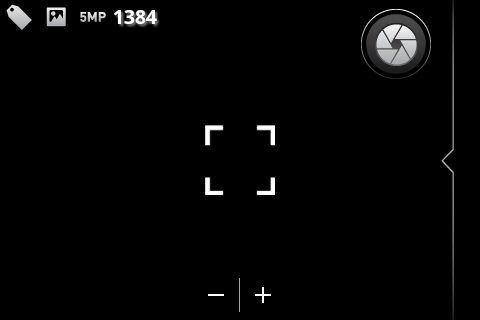 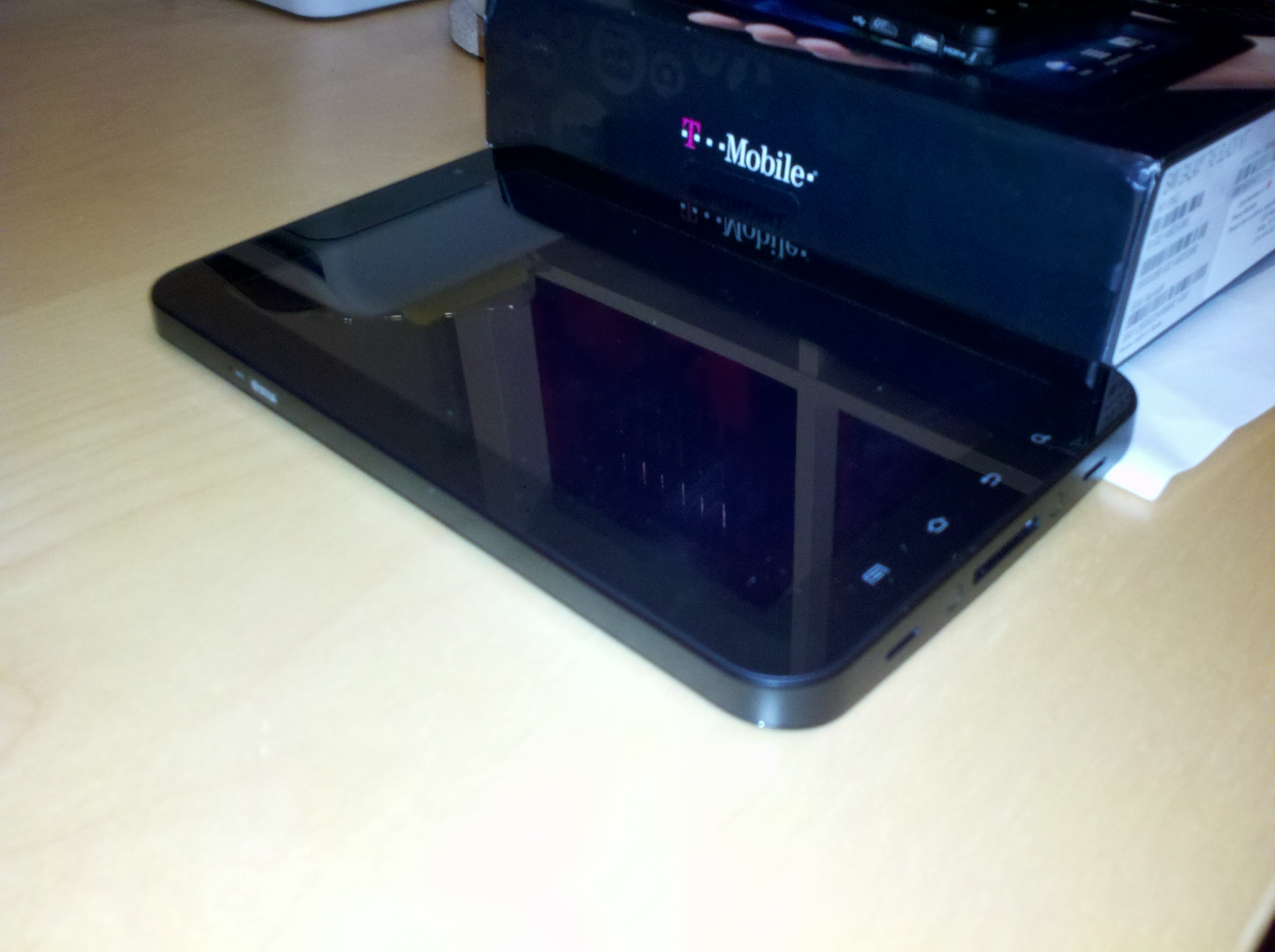 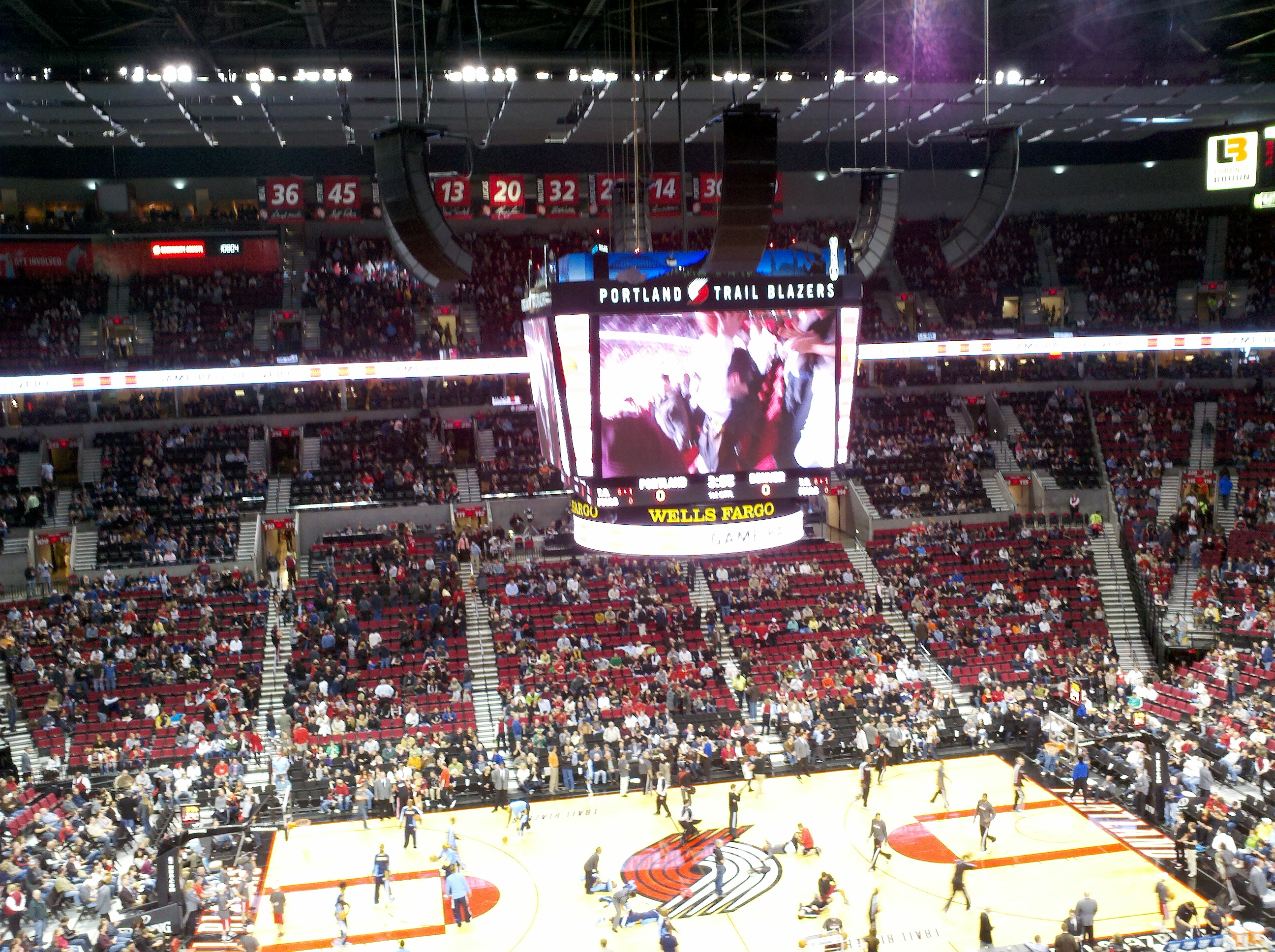 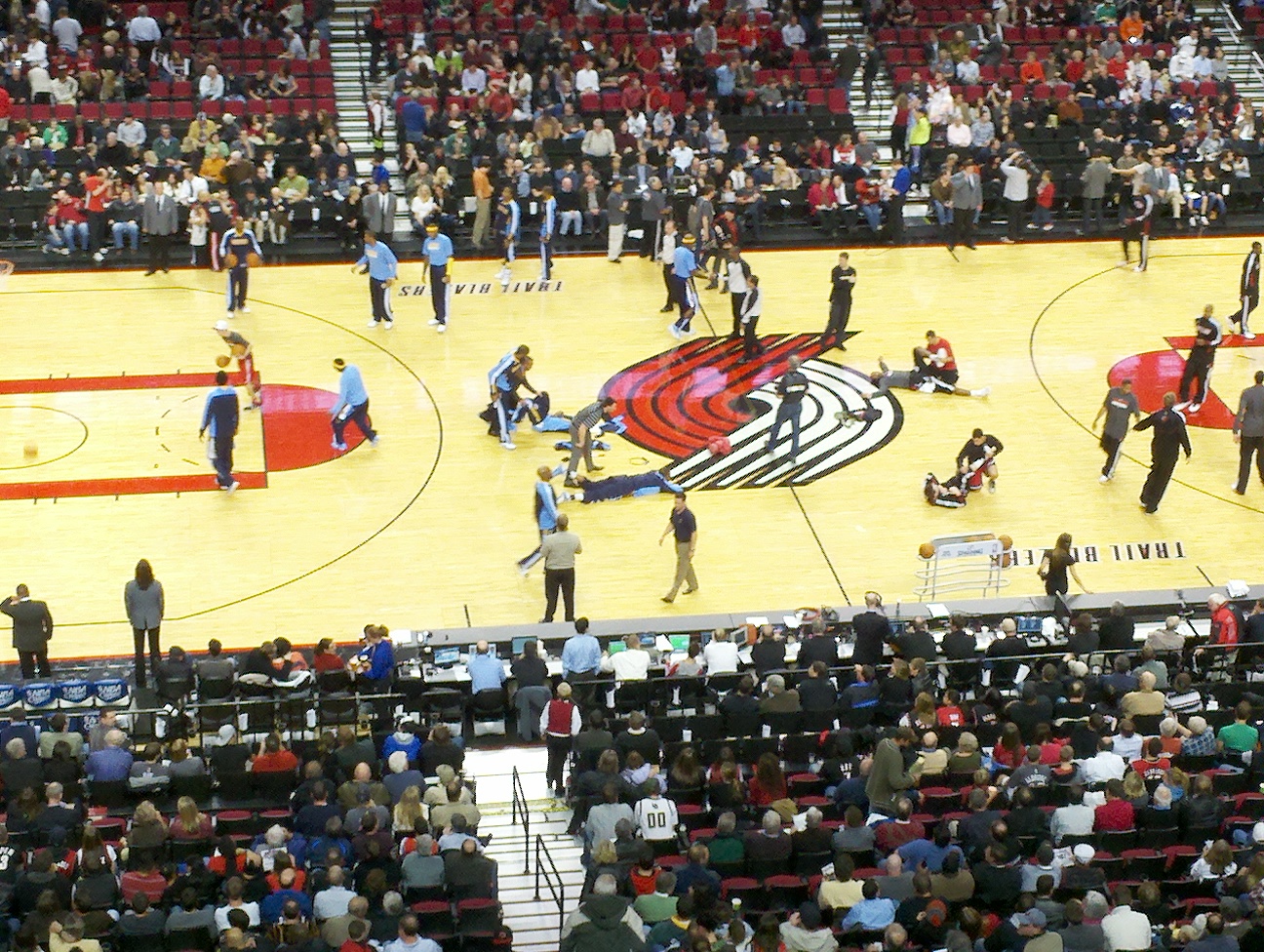 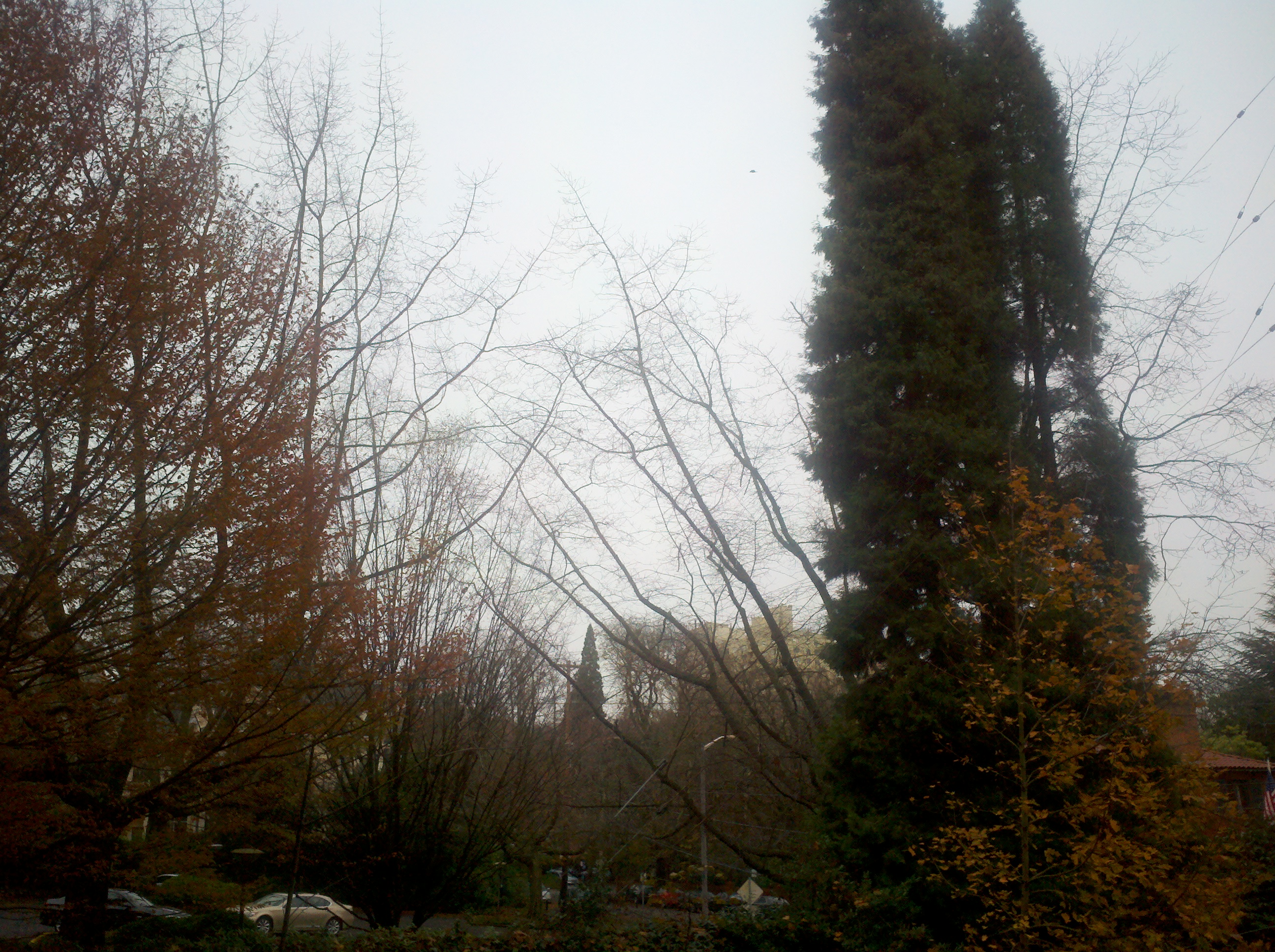 Is the Droid Pro the “Blackberry killer”?  That’s tough to say.  Is it one giant step in that direction?  Indeed it is.  Other than some frustrations over battery life and a so-so camera, the Pro was a pleasure to use and is another winner in pretty elite class of Droid branded phones.  While it may not fit everyone’s needs with its 3.1″ screen, it will definitely fill an addiction that many will always have for that candy bar-styled keyboard.  The phone has the specs to compete with the best, plus some additional security features made for the business crowd that were not quite satisfied with the offerings of the Droid X.  Of course, you also can’t help but mention the global capabilities it has which almost every other Android phone currently lacks.  While the number of enormous screen needy users are growing, there will always be those looking for a keyboard first, and this is a great option.